This has been a tough week - by far the toughest so far - and a reminder of the ephemeral nature of birding luck. Oh - and also how annoying it is to not be able to predict the future yet!

July already seems a distant memory - zipping from rarity to rarity. There never seemed any shortage of the latter, and somehow they all cooperatively managed to stick around long enough for me to see before heading off to the next. Not that it was easy - in the month of July I spent 24 nights away from home, and many of those sleeping in a plane, airport or car. But boy was it fun!

This week, though, the luck finally ran out. Poised at 699 I just couldn't get a break. I was continually dogged with the realization that I was always in the wrong place at the wrong time.

It started back on Sunday night in San Diego, before my epic 56 hour southern California pelagic.

I'd never used sea sickness medication in the past - and I've never been seasick. But I'd also never been at sea on a small boat in the Pacific Ocean for 3 days. So, just before heading to dinner, I stopped by the Sport Fishing store at Point Loma, where I'd be leaving at 6am the following morning.

The guys in the store were friendly, and chatty, and, after buying my Dramamine, I ended up talking about my how excited I was for the trip.

"Which trip is that?"

"You know, the birding pelagic."

"Wait - wasn't that cancelled? Yeah, like a month ago. The Grande's on a fishing trip now."

There was something surprisingly unsurprising about the news - as if I'd been waiting for this moment, knowing that it would suddenly strike and that reality would rudely awaken me from the highs of my recent success. In the next few minutes I discovered that, even though I'd called a week before and received an email confirmation, there'd been a mistake: there was no birding trip. There was to be no magic #700 celebration aboard the Grande, and my time and money getting here had been wasted. The Dramamine wouldn't cure this sick feeling and knowing that a recently-discovered Curlew Sandpiper was drawing appreciative crowds at Plum Island back home didn't help much either. 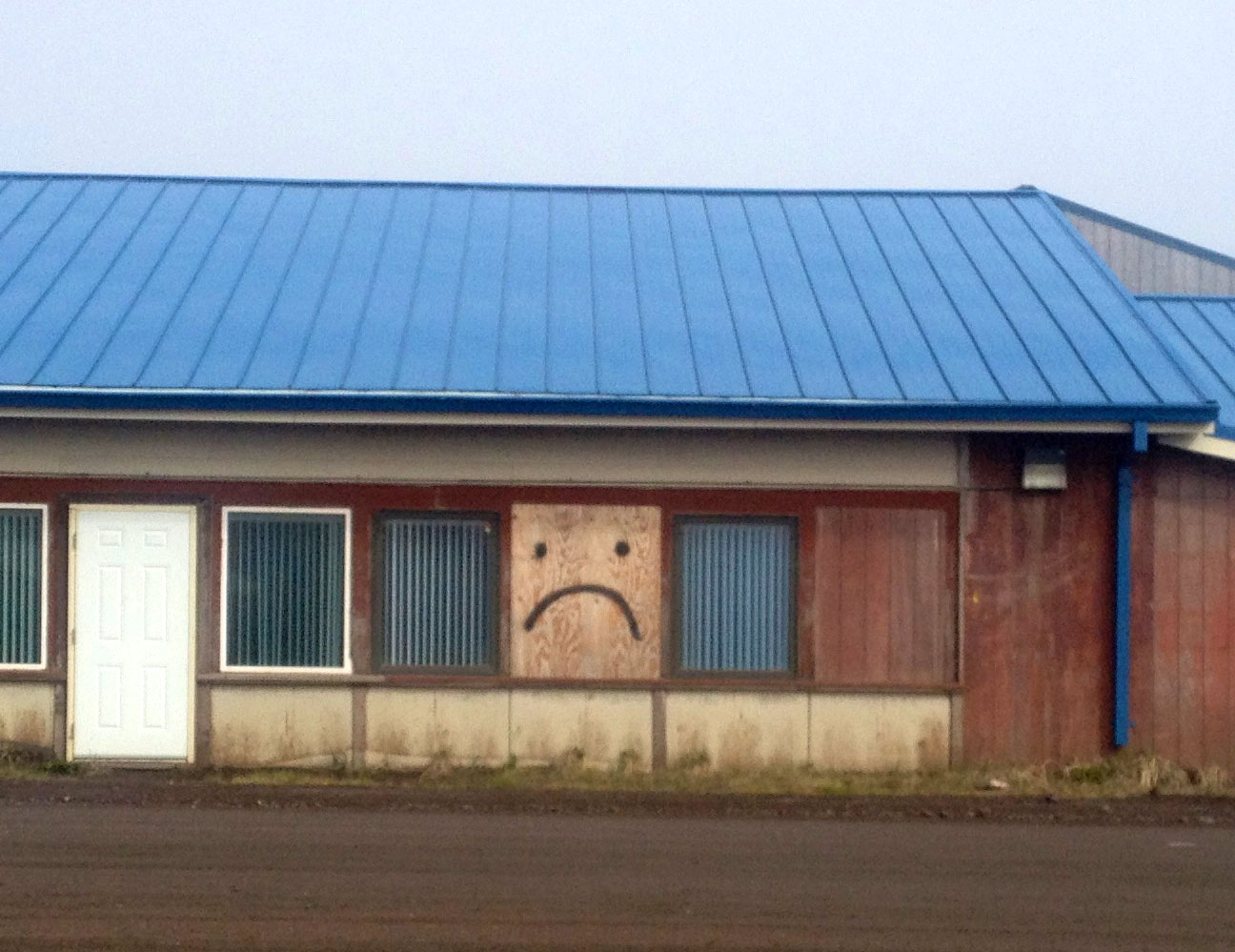 I knew I'd get a chance to use this pic again this year!

I now had a choice - to rebook my flight home and try for the Curlew Sandpiper, or head to New Mexico for the mega-rare Blue-footed Booby. My exhaustion and frustration got the better of me - I chose Boston and home. I figured that, though Blue-footed Boobies are rare, they do tend to stick around longer - certainly longer than a Curlew Sandpiper. I'd go to Boston first, then back to NM.

As I left San Diego, on the first flight back home, the Curlew Sandpiper had been seen at 6:30 that morning. When I landed late afternoon, it hadn't been relocated. Figuring it was tidal and morning's might be best, I went back the next morning (Tuesday) to find lots of shorebirds but no Curlew Sandpiper. Damn. The #700 celebration at home, with Gerri on Plum Island, was also not to be.

But there was still the Booby - which was being seen every day and was very approachable. It was on a tiny lake in the middle of nowhere, New Mexico. I booked a flight on Tuesday evening to Dallas. I'd arrive late at night, and then drive the 6 hours (!) and be there on Weds morning. As I left, there was an update saying the bird had been seen today. Blue-footed Booby for #700 would be pretty cool. Finally my luck was back!

When the plane landed at DFW, I turned my phone on - as I habitually do now to check on bird sightings - and was surprised to find another update on the Booby. Why would there be another update? I could feel the knot in my stomach grow as I read that the bird was emaciated (no fish in the lake for it to eat) and had been captured for rehabilitation. Shit. The bird was gone. I'd chosen the wrong date to come.

I walked off the plane, went to the nearest airline rep, and asked if I could get the next flight back to Boston. "Wait, didn't you just arrive?" I didn't feel like talking about the situation, and thought that a story about a Booby might not help either, so opted for a resigned nod. I was on the next, and last, flight back home - at 1:15am. A beer and a grilled cheese sandwich did little to cheer me up. Nor did the discovery that the flight was now delayed until 4:30am. I spent the night drifting in and out of "sleep" precariously perched on the now all-too-familiar airport seating with its cruel arm-rests.

If I hadn't been in San Diego for the pelagic, I'd have been in Hatteras - trying again for White-tailed Tropicbird and Herald Petrel. I could try this weekend, but I had a field trip I was leading at Plum Island on Saturday. Thinking one day was better than nothing, I booked a flight to Norfolk, VA, on Saturday evening, for the Sunday boat - the last of the season out of Hatteras.

I arrived at Hatteras at 2am, with barely enough time to sleep before the 5:30 boat. I was tired but excited: the day before, Saturday, they'd got White-tailed Tropicbird and two Herald Petrels. (They also had Herald Petrel the weekend I was in San Diego.) But pelagic trips are notably fickle - no two days are the same. And Sunday was predictably nothing like Saturday: despite a good show of shearwaters, the shout for "Herald Petrel" never materialized. Nor for Tropicbird. If only I'd been on the boat the day before... Those are two birds I've definitely lost for the year now.

So here I am, a week later, with no new birds to show, and a lot of near misses and frustration. It's reminded me that birding is like baseball - if you can get a hit 30% of the time, you're doing extremely well. Maybe it was the contrast with the previous weeks which were so unbelievably good, or just the physical and mental toil this past week has placed on me, but it's the first time this year that I've not had fun birding. And I have a feeling the second half of my Big Year is going to throw up similar challenges. If I can just get some decent sleep, I think I'll be ok.

Right now - I'm waiting for my third flight of the morning from out-of-the-way Norfolk to Phoenix. There's a second Blue-footed Booby this year at Patagonia Lake in south east Arizona. Hopefully a chance for Booby redemption.