I'm at home, enjoying the Christmas holiday - one of the few holidays that I've been lucky enough to spend at home this year. Gerri is very excited and is doing some indoor birding.

"There! Right next to the Polar Bear!"

Polar Bear? Home is Cambridge, MA. Not the Arctic Circle. And the unusual rarities are made of glass and not feathers. Gerri's been busy decorating the tree with reminders of my Big Year. 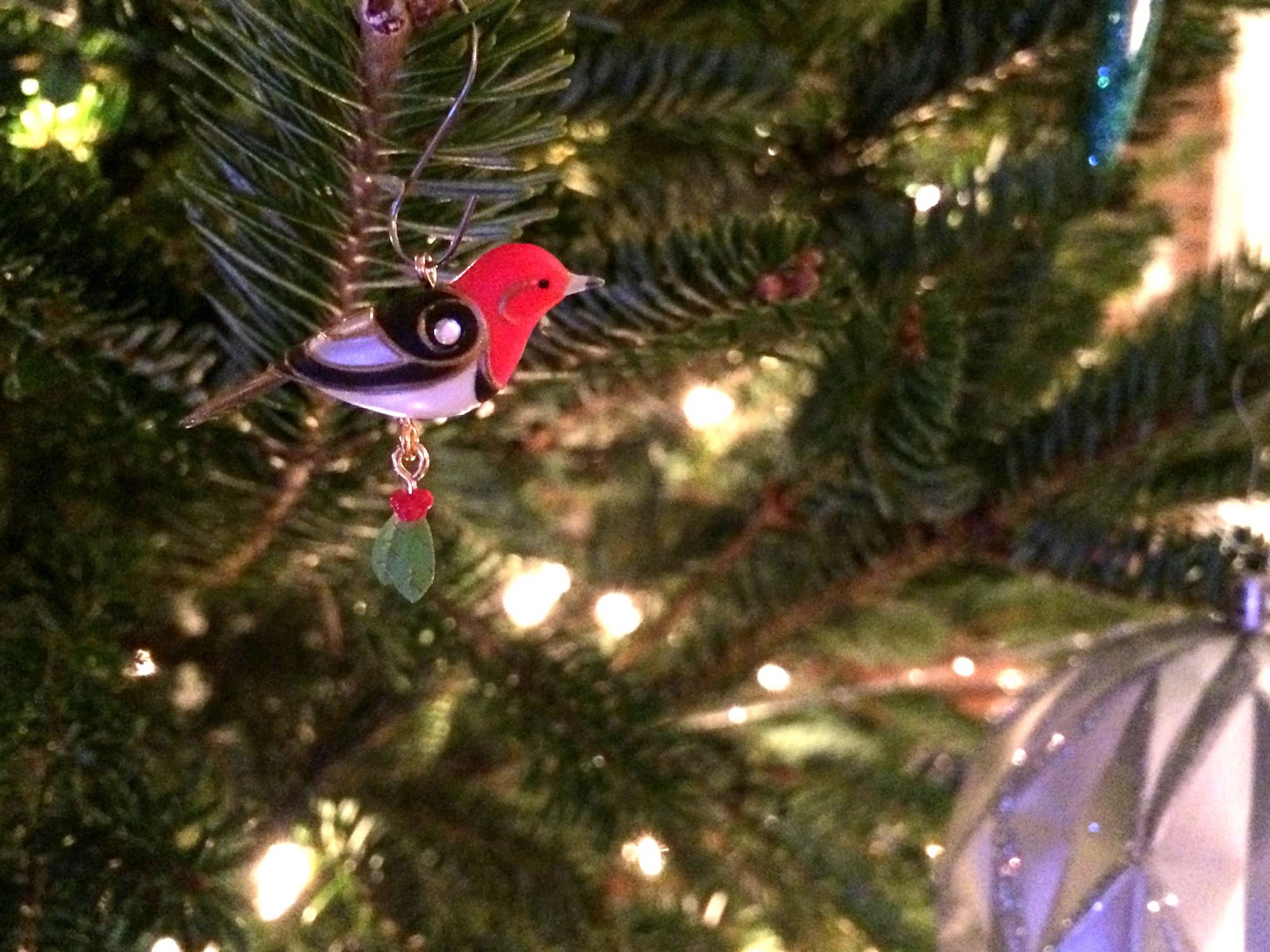 Red-headed Woodpecker. One of the first birds I saw this year (Jan 10th) -
near the Museum of Fine Arts. Quite a rarity for Boston. 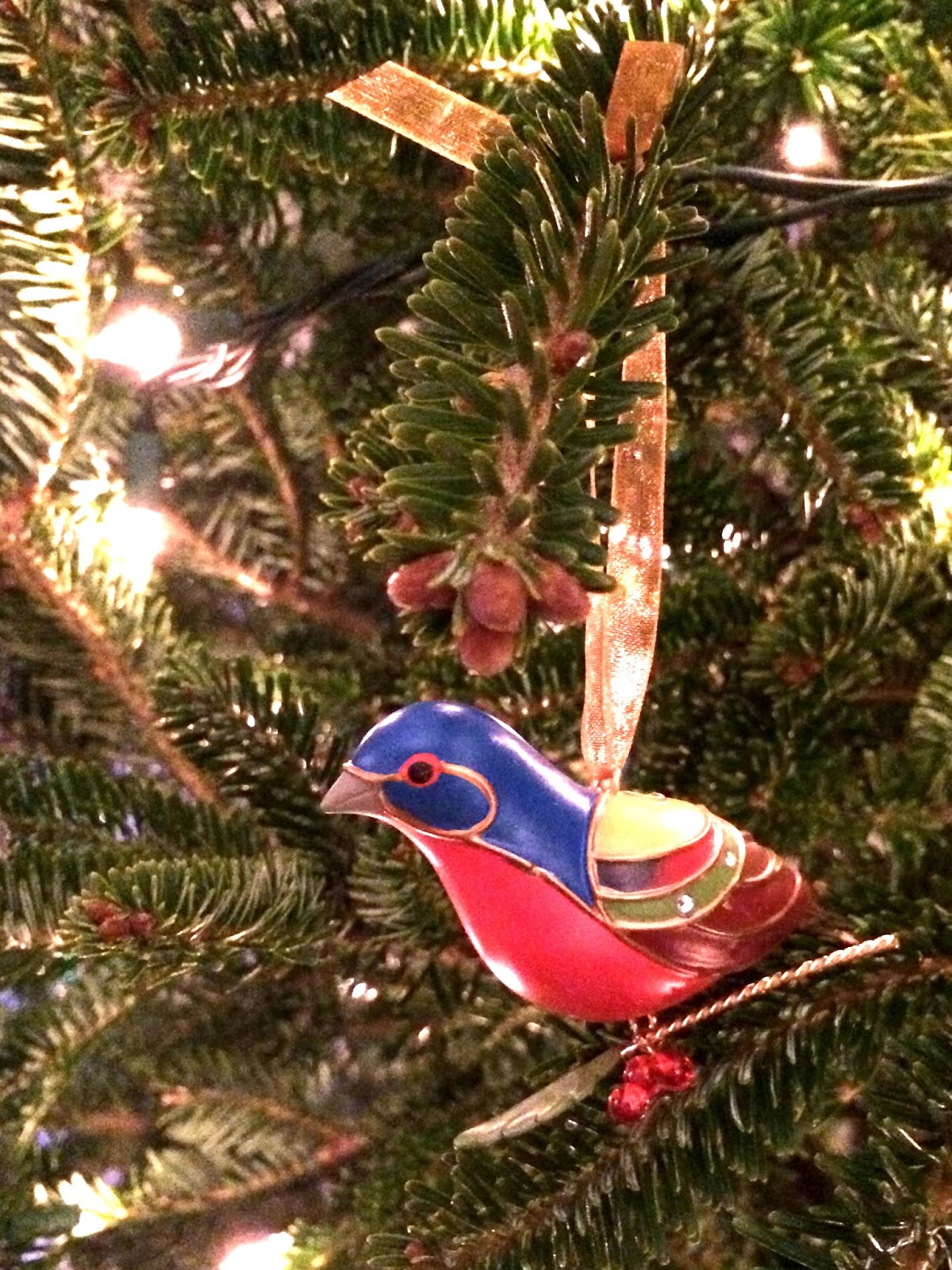 Painted Bunting. Always a fun bird to see -
and a life bird for Gerri on one of our spring Florida trips.

I'm appreciating the slower pace this week, after the racing back and forth to Alaska over the past month. It's great sleeping in a bed rather than a car / plane / airport. And I'm appreciating eating proper food (apparently, cranberry scones from Starbucks are not proper food.) Also - having more time to check out social media and catch up on communications has shown me just how big this year has been for many people who've lived vicariously through this blog. For birders seeing familiar places and birds, or new places and dreamed-of rarities. And for non-birders, who've hopefully caught a glimpse of what makes birding so special. 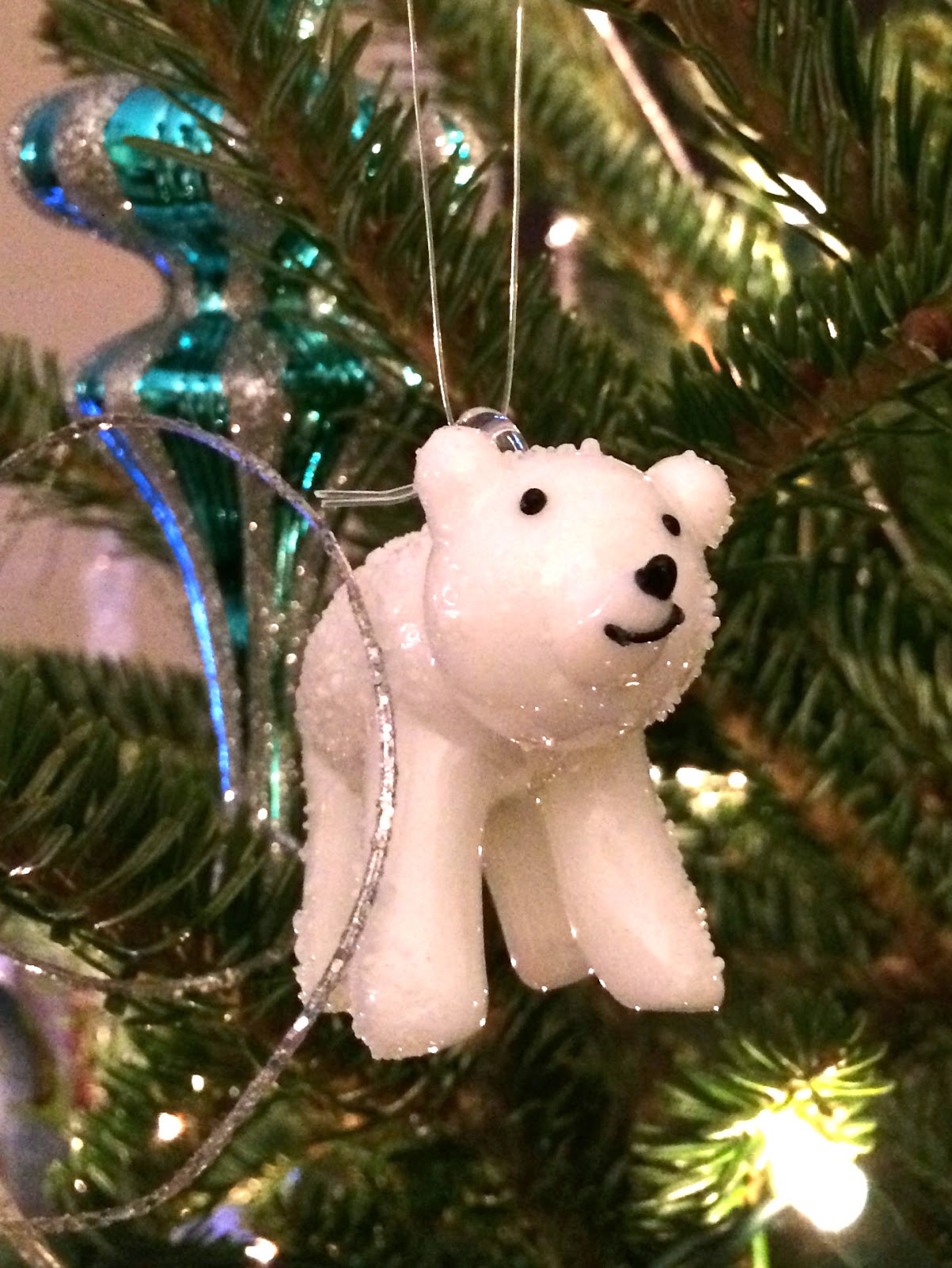 OK. Not a bird. But seeing a family group of Polar Bears in Barrow,
the most northern city in the US, was definitely one of the highlights of my year. 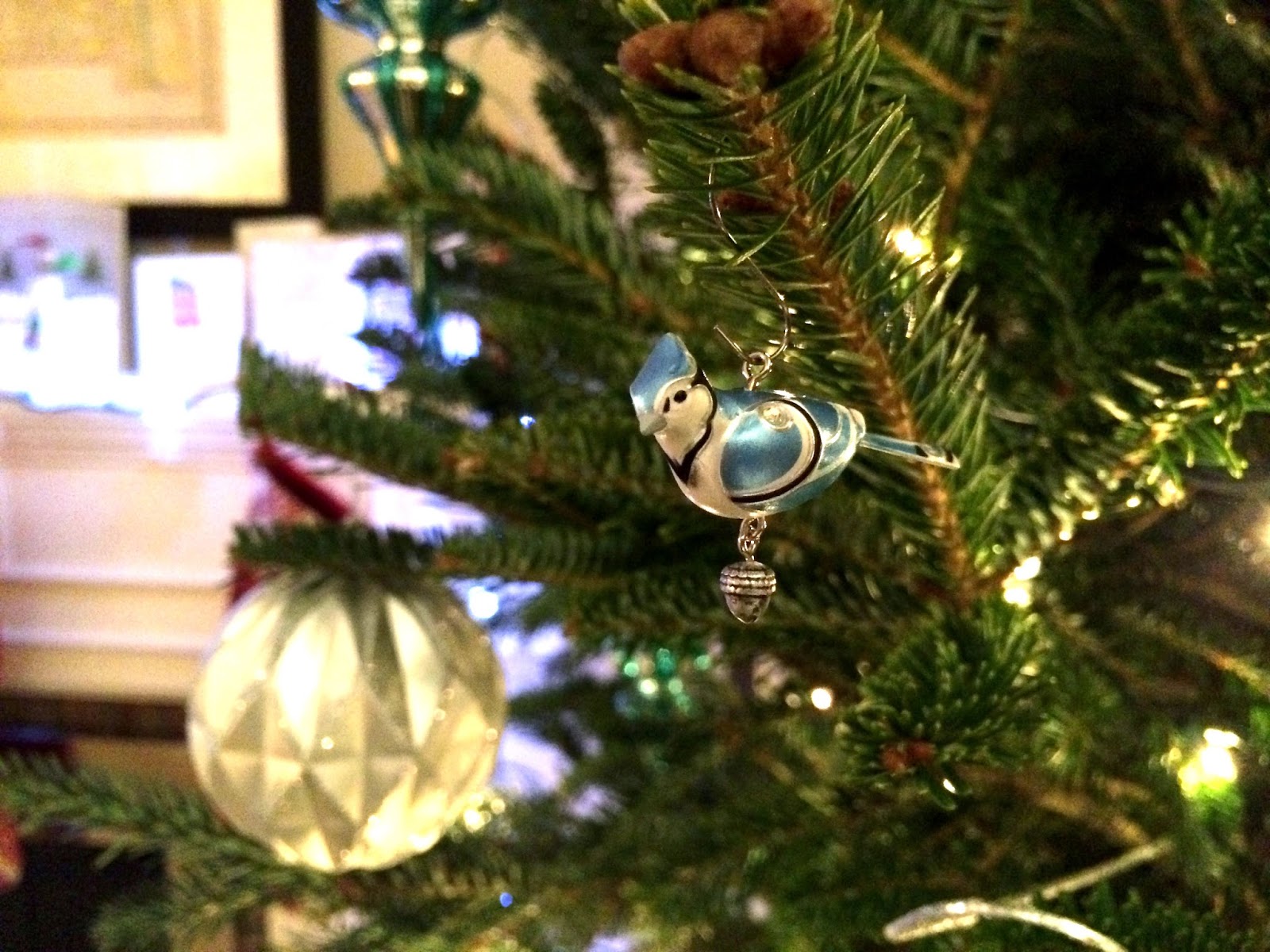 Blue Jay. One of the many Jays I saw this year: Gray, Green, Pinyon, Steller's,
Scrub-jays (Florida, Western, Island) and Mexican.
And, of course, the Whiskered Jay of Ohio (Jay Lehman - my Big Year buddy for the year.)

And - importantly - the Big Year is not over yet! I still have a week left, and there's one bird in the country that I still need and that's chaseable - Great Skua, a large brown piratic bird of the Atlantic Ocean. It makes its living by stealing food out of the mouths of gulls (which is pretty impressive / amazing / disgusting if you've ever seen what gulls eat, plus all that gull saliva.) 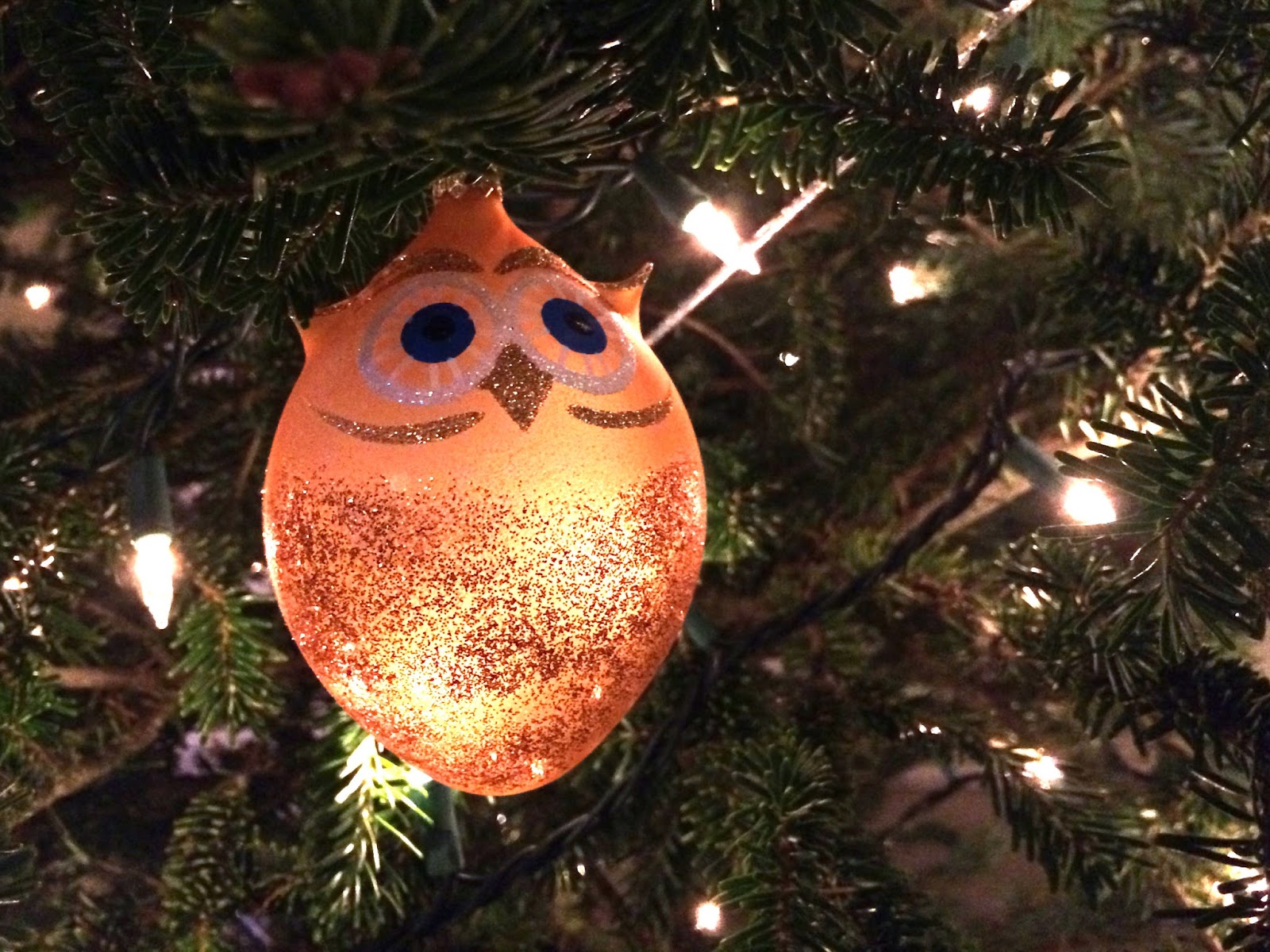 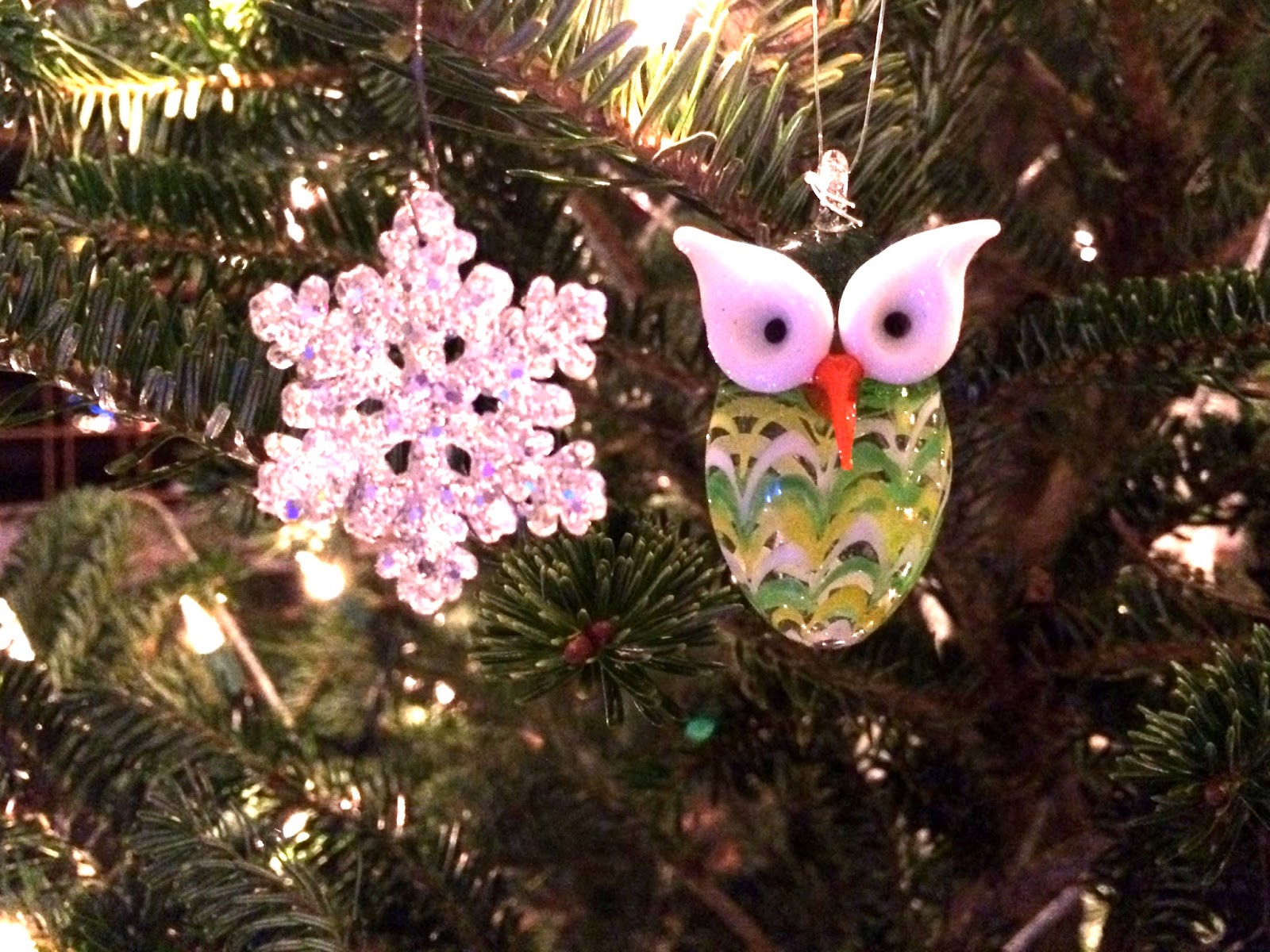 Owls - if there's any useful advice about doing a Big Year (apart from "don't!")
then it's get all the owls before the end of June, while they're still calling.
One of my favorites was watching a Northern Pygmy-owl eating a lizard in Arizona.

I've been in touch with Brian Patteson, and he's very kindly agreed to run a trip out of Hatteras, NC, on Dec 28th. Brian has had excellent success finding this bird in the past - and Hatteras has become one of the best places to see Great Skuas. And - if we needed any more luck, then we're heading out in a boat called Skua. I'm happy that Jay Lehman is on the boat (he's searching for Gray Partridge over Christmas - presumably scouring pear trees) - as well as Lynne Miller and Susan Jones (both of the ABA) that I met in St. Paul this year. And Bruce Richardson who've I've yet to meet. And, of course, Kate Sutherland will be on board chumming birds in and doing a great job of spotting and identifying distant specks on the horizon. 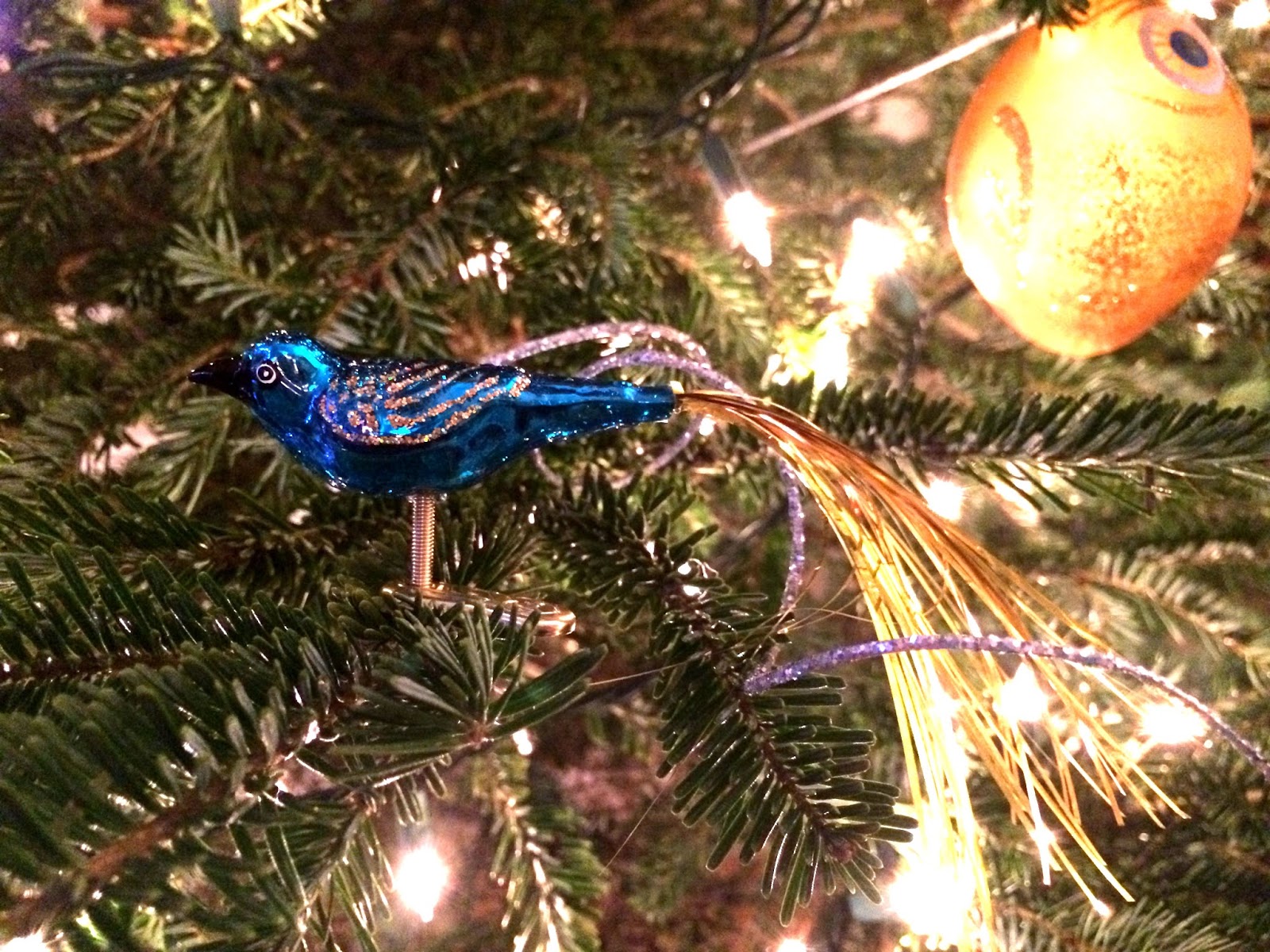 Ummm...of course, the Blue Madeupbird?
The similar and distinctly less blue Ring-necked Pheasant ended up taking a long time.
I eventually caught up with them in Eastern Colorado. 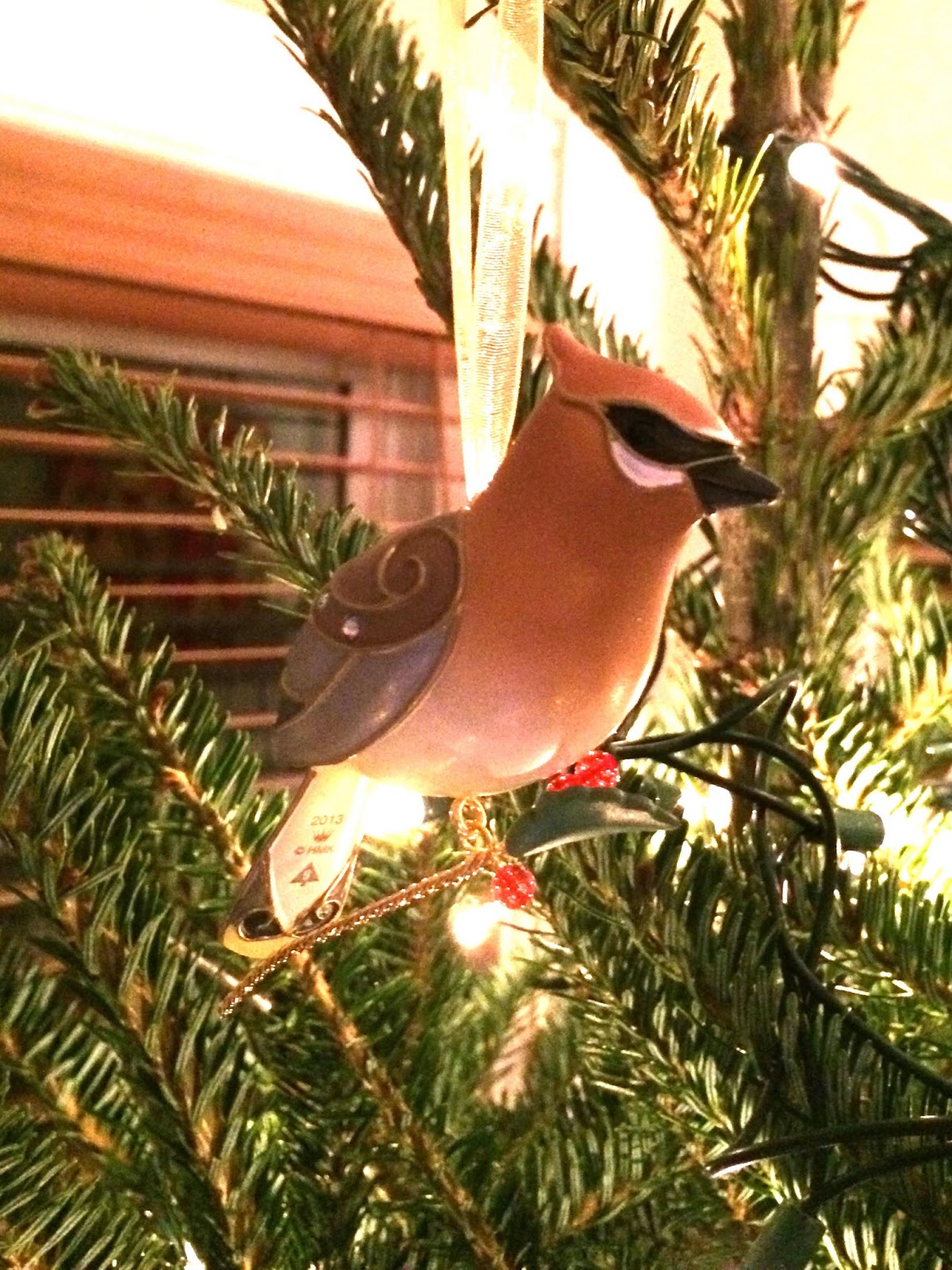 Cedar Waxwing. The last Waxwings I saw were Bohemian - hundreds of them in Anchorage, AK. But...I was too busy looking for a Dusky Thrush to pay them much attention.

I'm also looking forward to spending time with Chris Hitt in Chapel Hill. After completing his own Big Year in 2010 (704 species in the Lower 48) he's become the expert of Big Years, and has been a good friend and supporter this year. 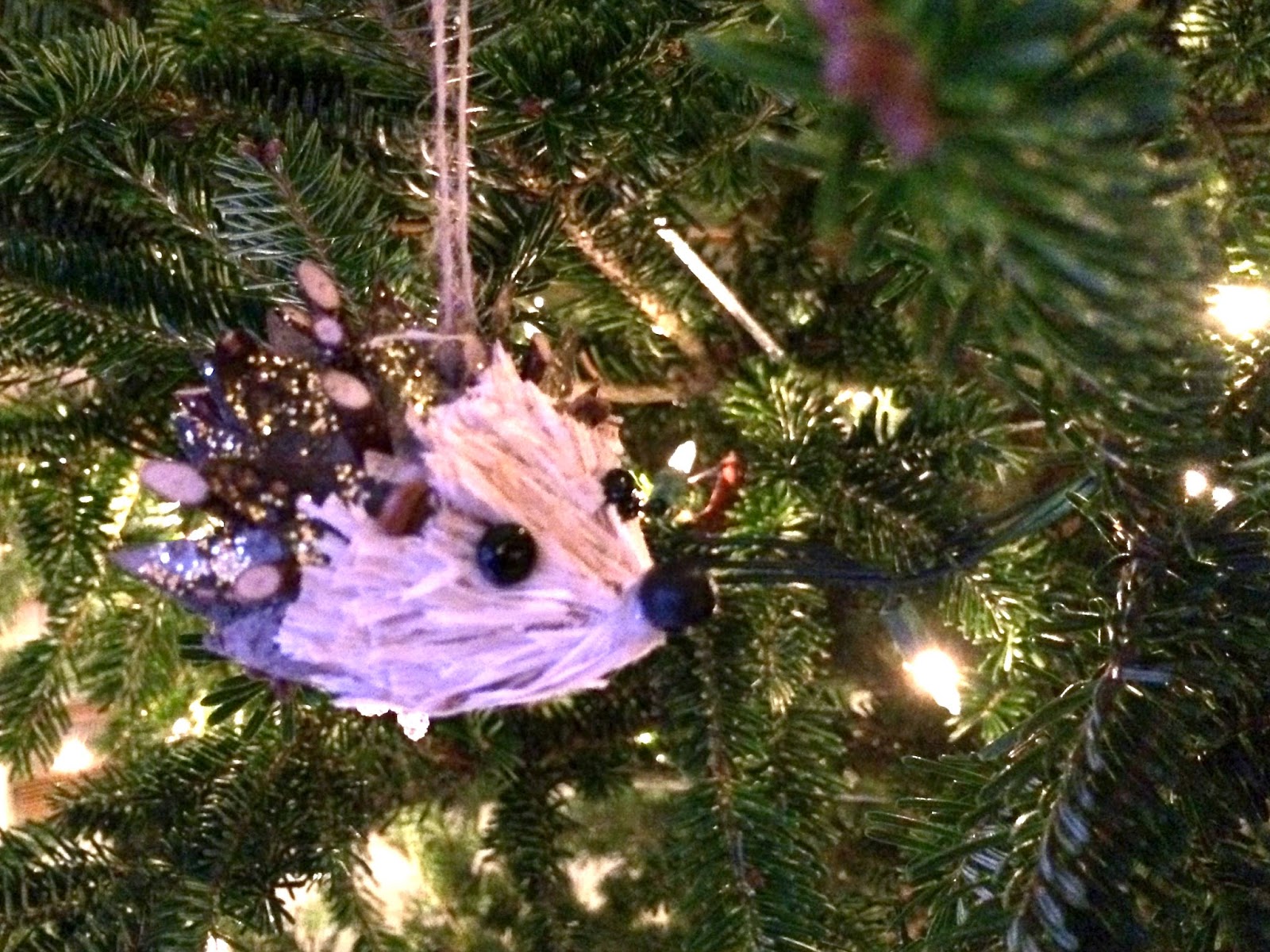 Porcupine. (Really Gerri? Looks more like a hedgehog to me.)
I was stuck behind a very slow-driving porcupine in Rice Lake, MN this May.
An hour later I got Golden-winged Warbler.
Two hours later, I got a body-coating of ticks. 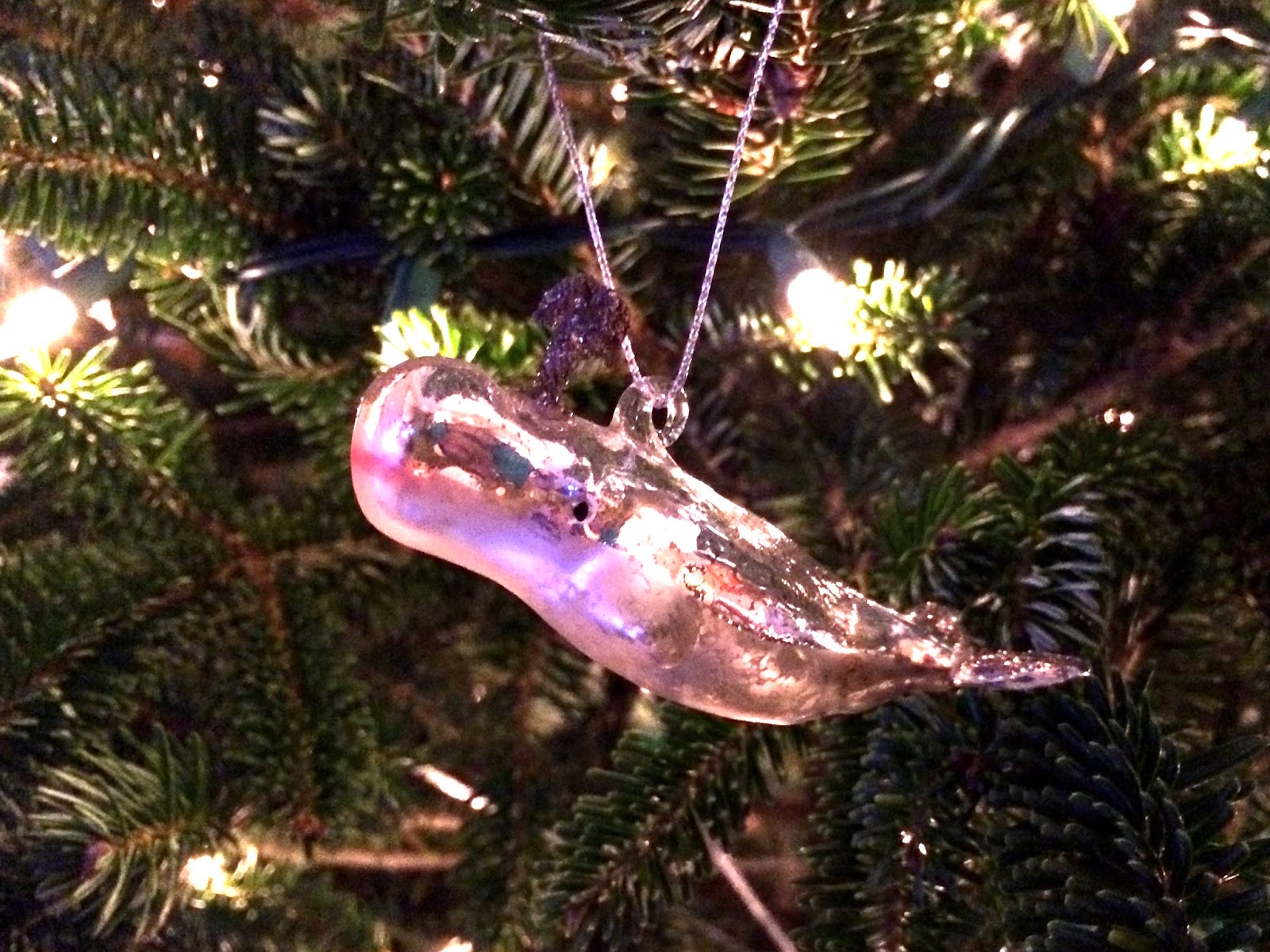 Whale. I spent 14 days at sea this year, and saw many whales - the most
amazing of which was the Blue Whale, seen on Debi Shearwater's boat out of Monterey.

Even after a year of being on the road, I'm still excited about the next chase. While North Carolina could well be the last trip of this year, I'm hoping that there'll be some feathered reason for me to dash off after Hatteras to an island off Alaska, up a canyon in Arizona, or on a ferry to the Dry Tortugas of Florida. Anywhere - just as long as the bird isn't a White-cheeked Pintail!

(from 2014 - it's stopped now - but was counting down the
days, hours, minutes and seconds)

And thank you Gerri for all your support this year. Thanks for a wonderful Christmas, for all the wonderful bird ornaments (who'd have guessed that no-one makes Rufous-necked Wood-rail Christmas ornaments - surely a great business opportunity for the ABA?) 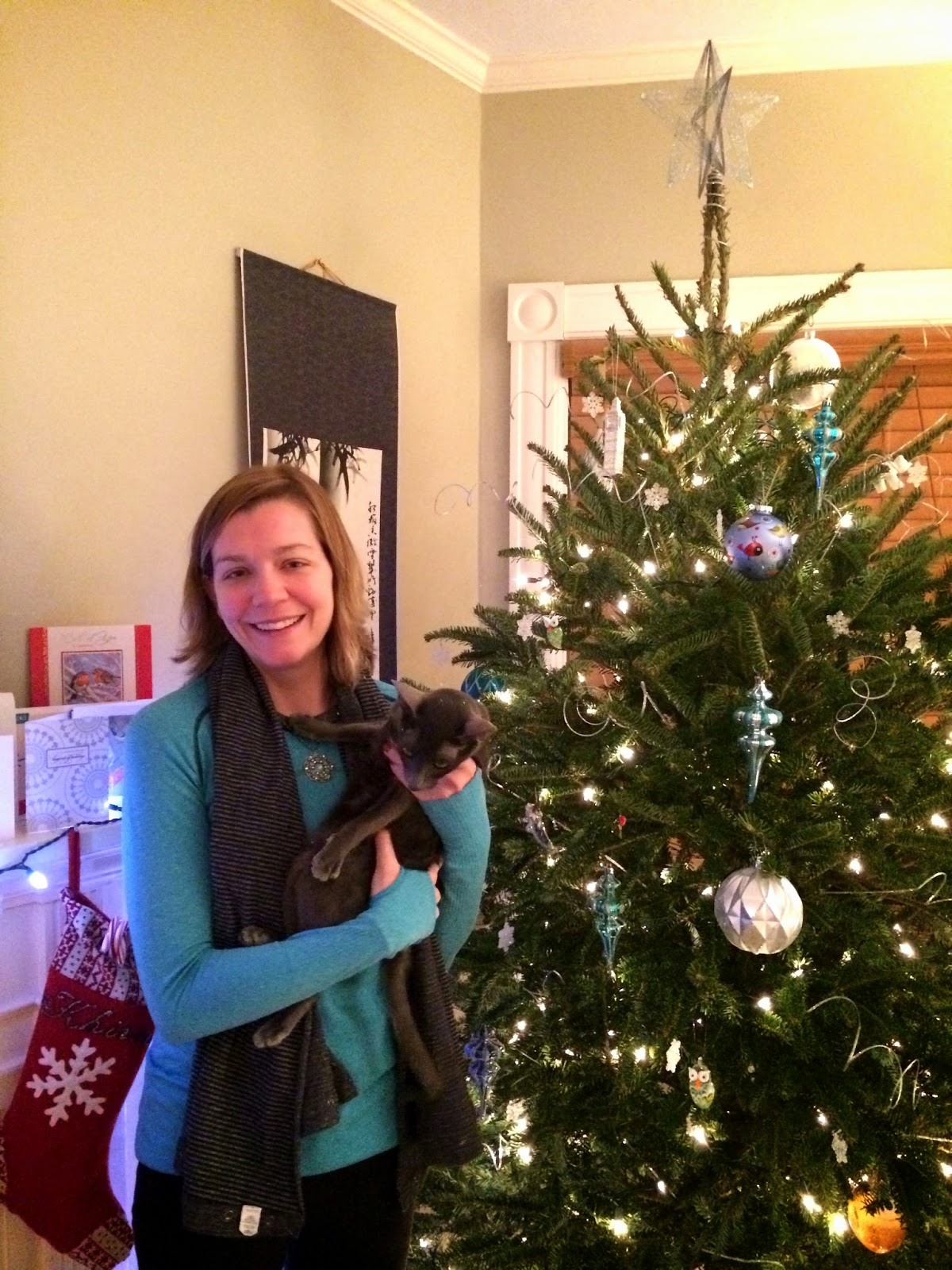