It's Wednesday, so it must be Texas.

I flew in yesterday from LAX to San Antonio, followed by a 4 hour drive south to the Rio Grande Valley. I'm here for the Golden-crowned Warbler. This is a bird usually at home in Mexico and further south.  But very occasionally it ventures north of the border (at least 16 times to Texas, and once to New Mexico) - where it sometimes ends up wintering. John Vanderpoel was lucky enough to see one during his Big Year. And I was very excited to see the report of a bird during mine. 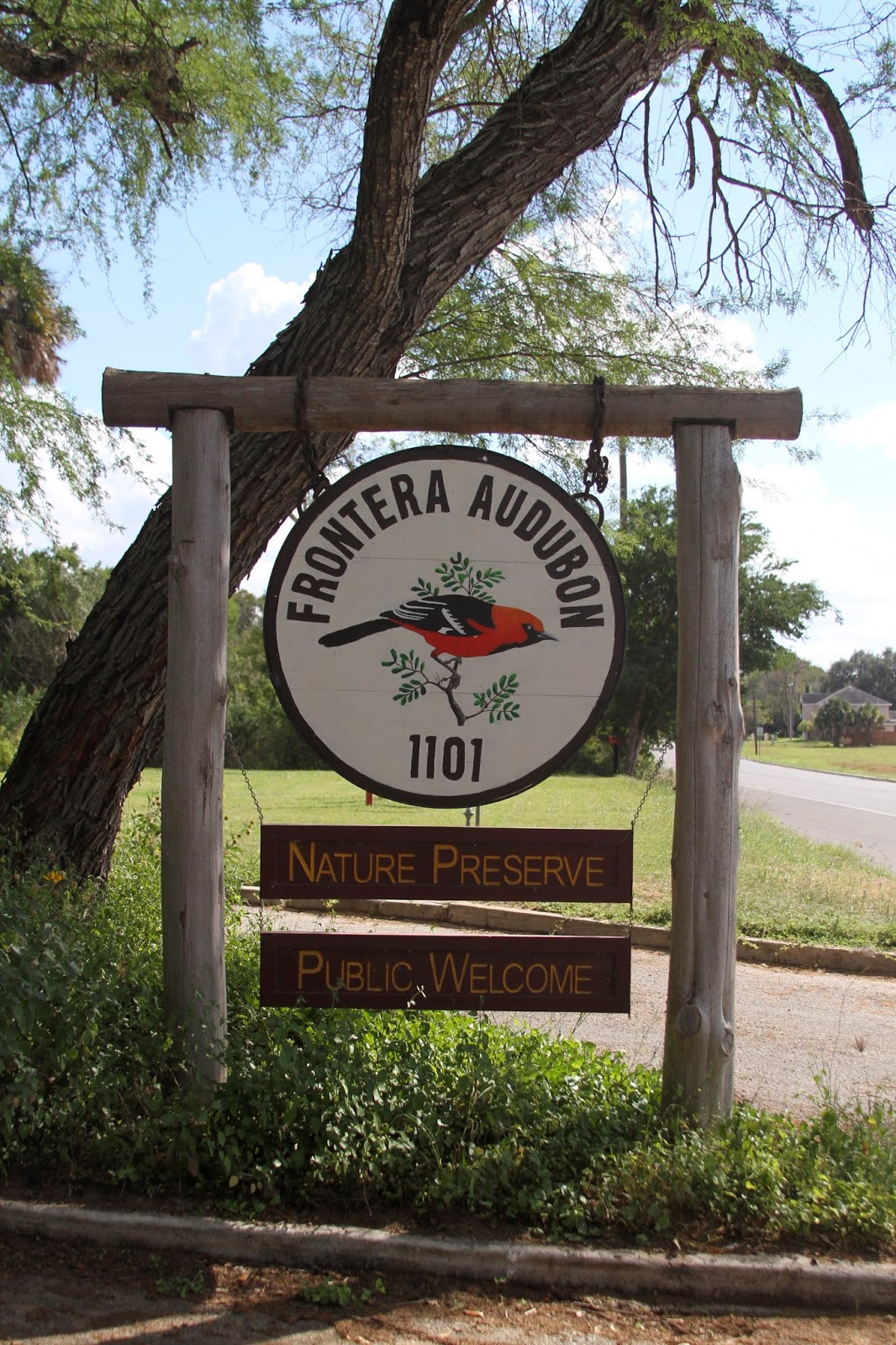 Frontera Audubon, Weslaco, Texas
A Golden-crowned Warbler has been here for 11 days.
(And hopefully a 12th!)

I stayed in nearby McAllen last night, where I discovered two things:

(i) Green Parakeets are a lot easier to find when you're not looking for them (and don't need them!) 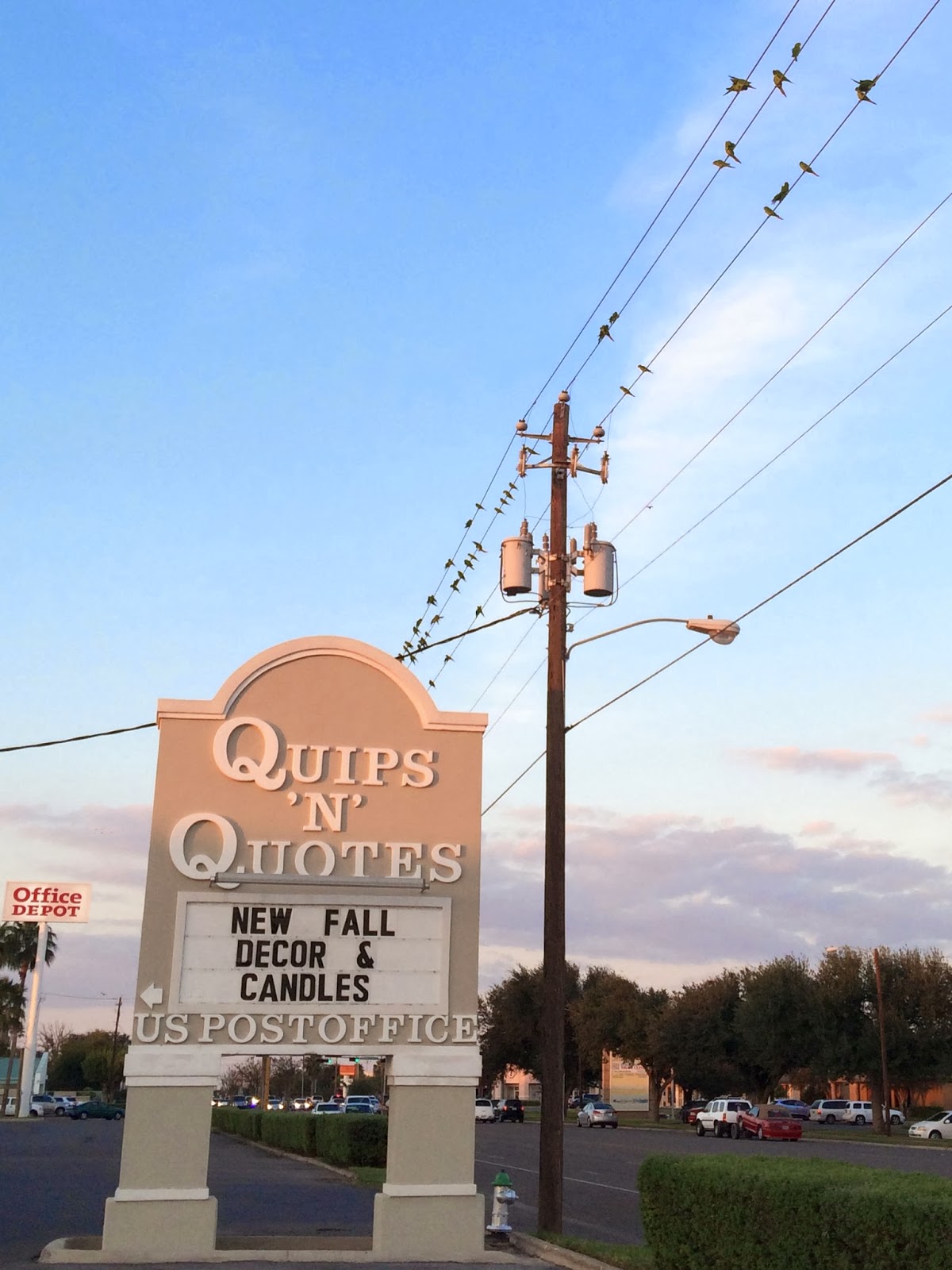 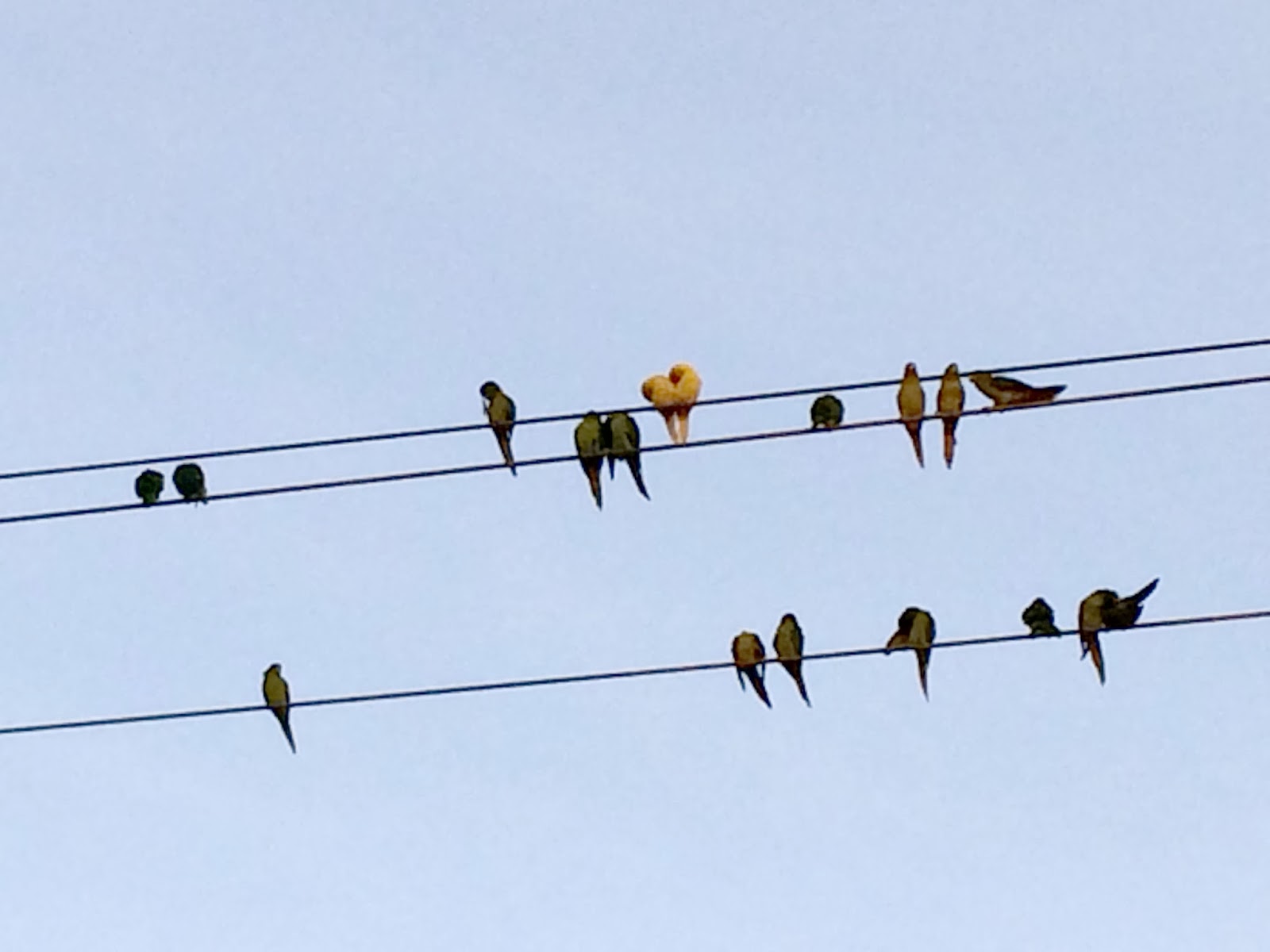 I stopped on 10th St after hearing the screeching calls, and ended up seeing over 300 birds, including this pair of yellow birds (lutino mutants which lack the dark melanin.)
I put many hours in during the spring trying to find these guys. 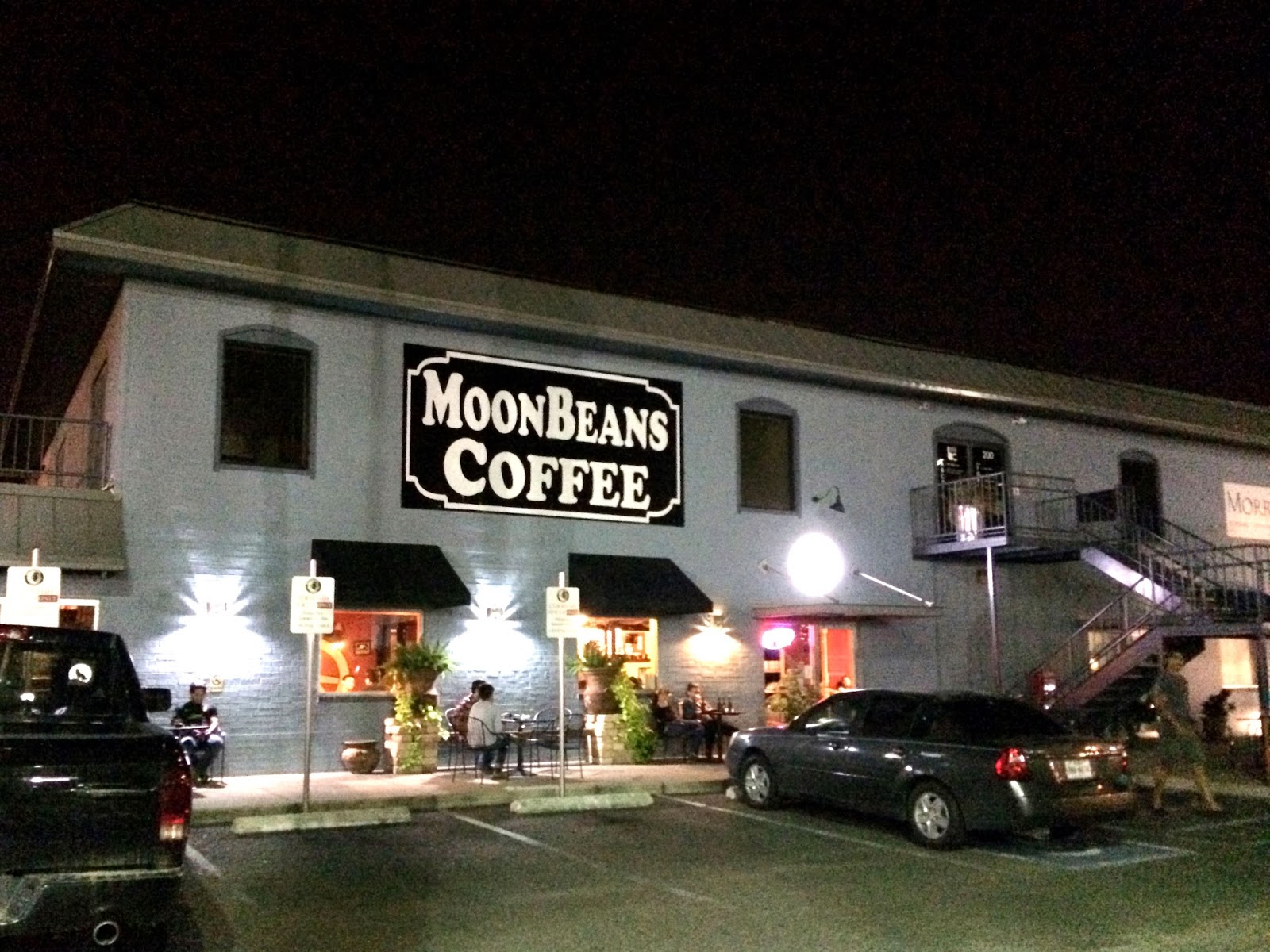 OK. I know - enough with the coffee. What about the Golden-crowned Warbler?

Well, I spent 5 hours at Frontera, most of it staring into the deep thicket around which the main path winds 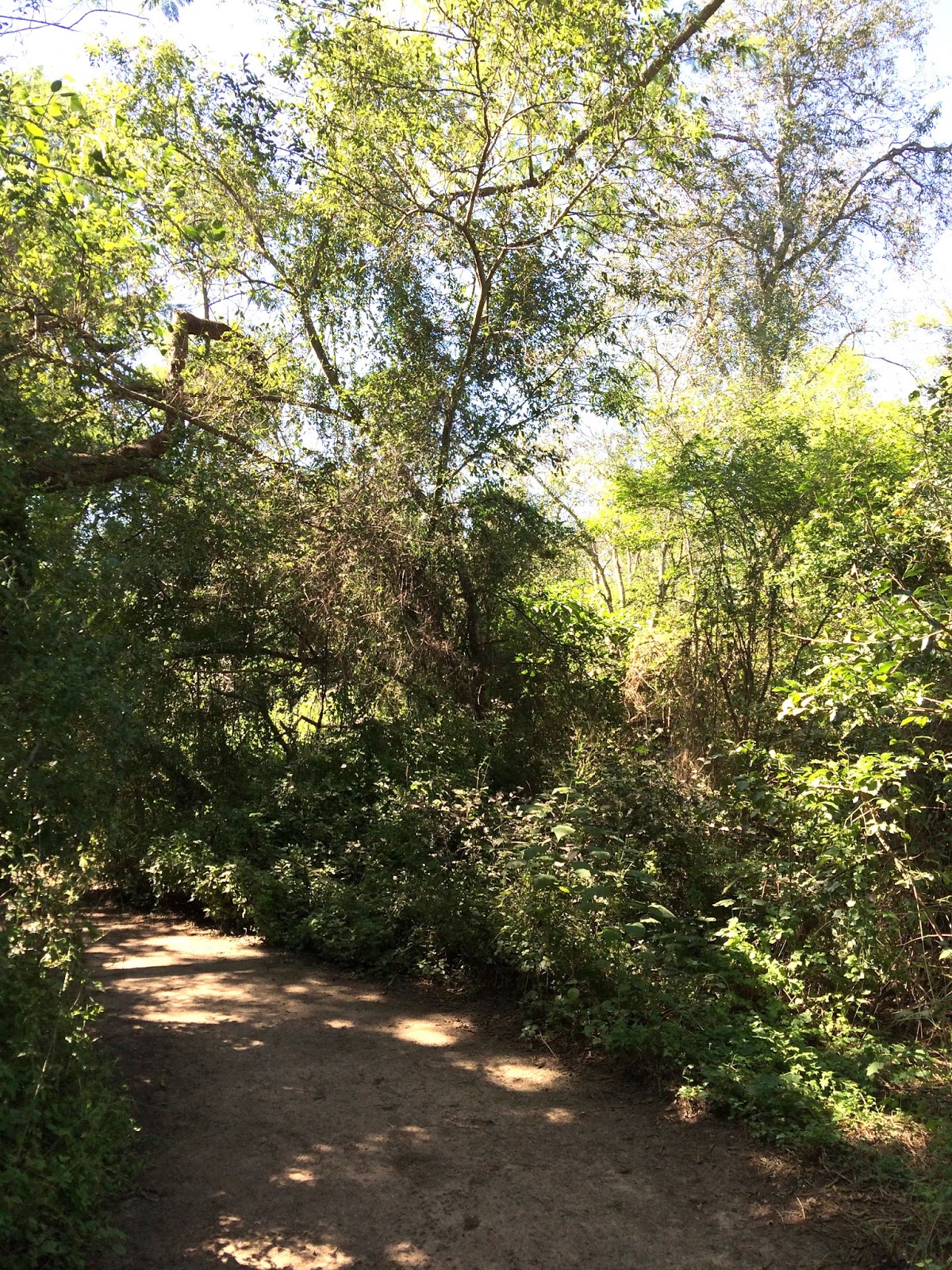 And in all that time I managed to find the bird once, and watch it for about 10 seconds - half of which the bird spent eating a caterpillar! This was a life bird for me, and after recovering from the initial excitement, I was surprised just how yellow the underparts were (very lemony) and how bright the central crown stripe was. It was extremely skulking, and like most observers here, I failed to get a picture. And while I'd love to have seen the bird for longer, I was very happy that I did see it; many birders have tried here and missed.

While waiting for the warbler, I did manage to enjoy some of the other wildlife here, including some of the (very many) butterflies feeding and flitting about in the shafts of sunlight 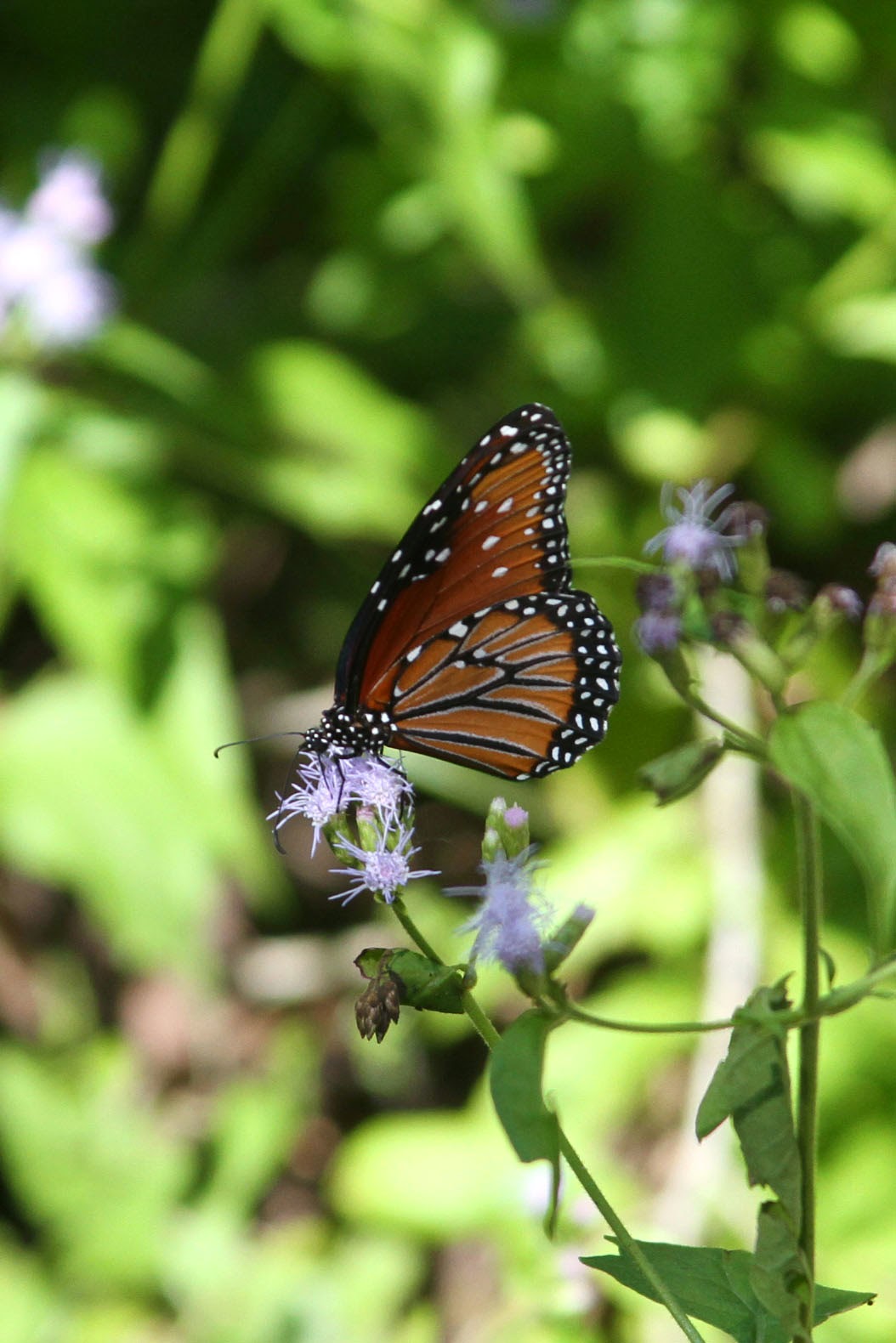 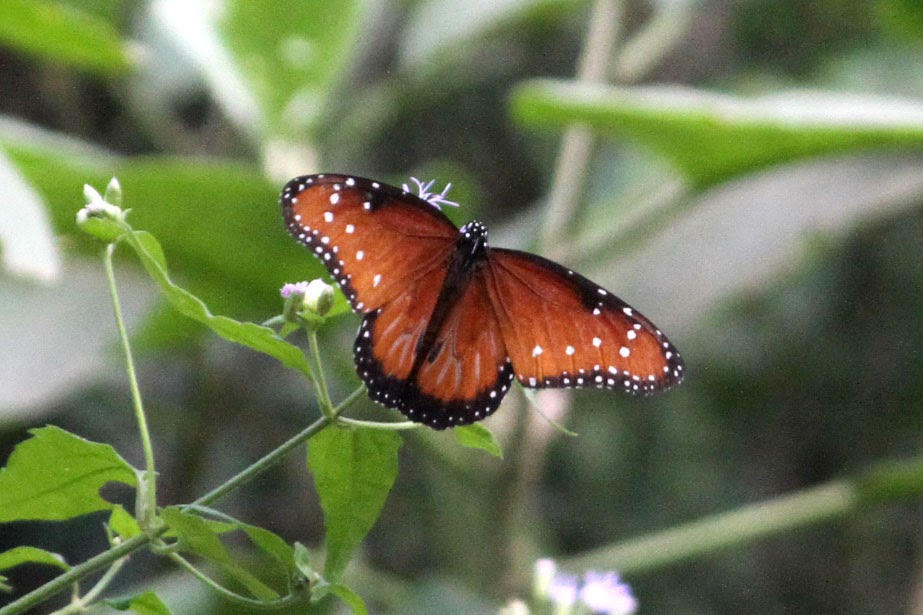 as well as a Buff-bellied Hummingbird coming to a feeder 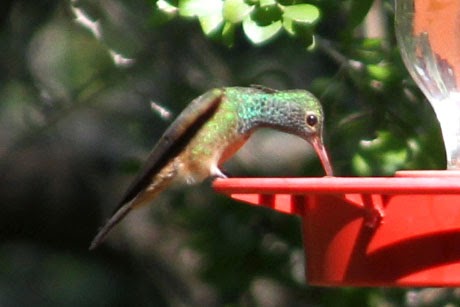 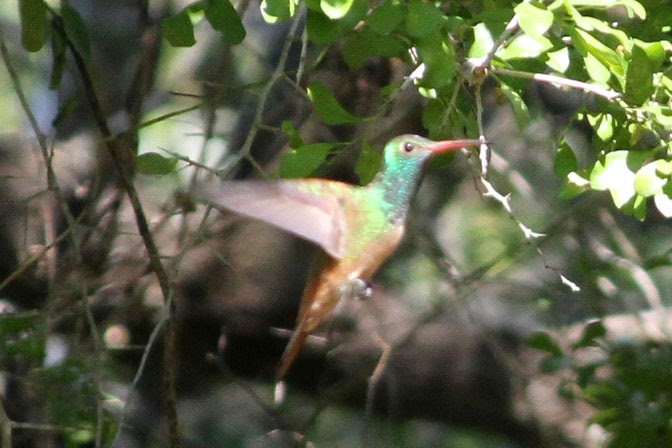 Buff-bellied Hummingbird - a resident hummer of the Rio Grande Valley.

After coming up short on the recent Bodega Bay trip, and missing the Bean Goose at the Salton Sea, I was happy to finally get a new bird for the year. And tomorrow - I'm hoping to add another. My trip home takes me via St. Louis. Any guesses as to what avian excitement awaits me there??