Big Year Birding can be a dangerous sport. And today, I'm on one of the more risky adventures of the year. No - not stomping through Grizzly Bear-infested Alaskan tundra. Nor flying out in a twin-prop over a foggy Bering Sea. And not even trying the dessert at the Trident Fish Cannery in the Pribilofs.

No. Today, I'm in St Louis wearing a Red Sox cap the day after the Cardinals lost game 1 of the World Series. By 7 runs. Ouch. 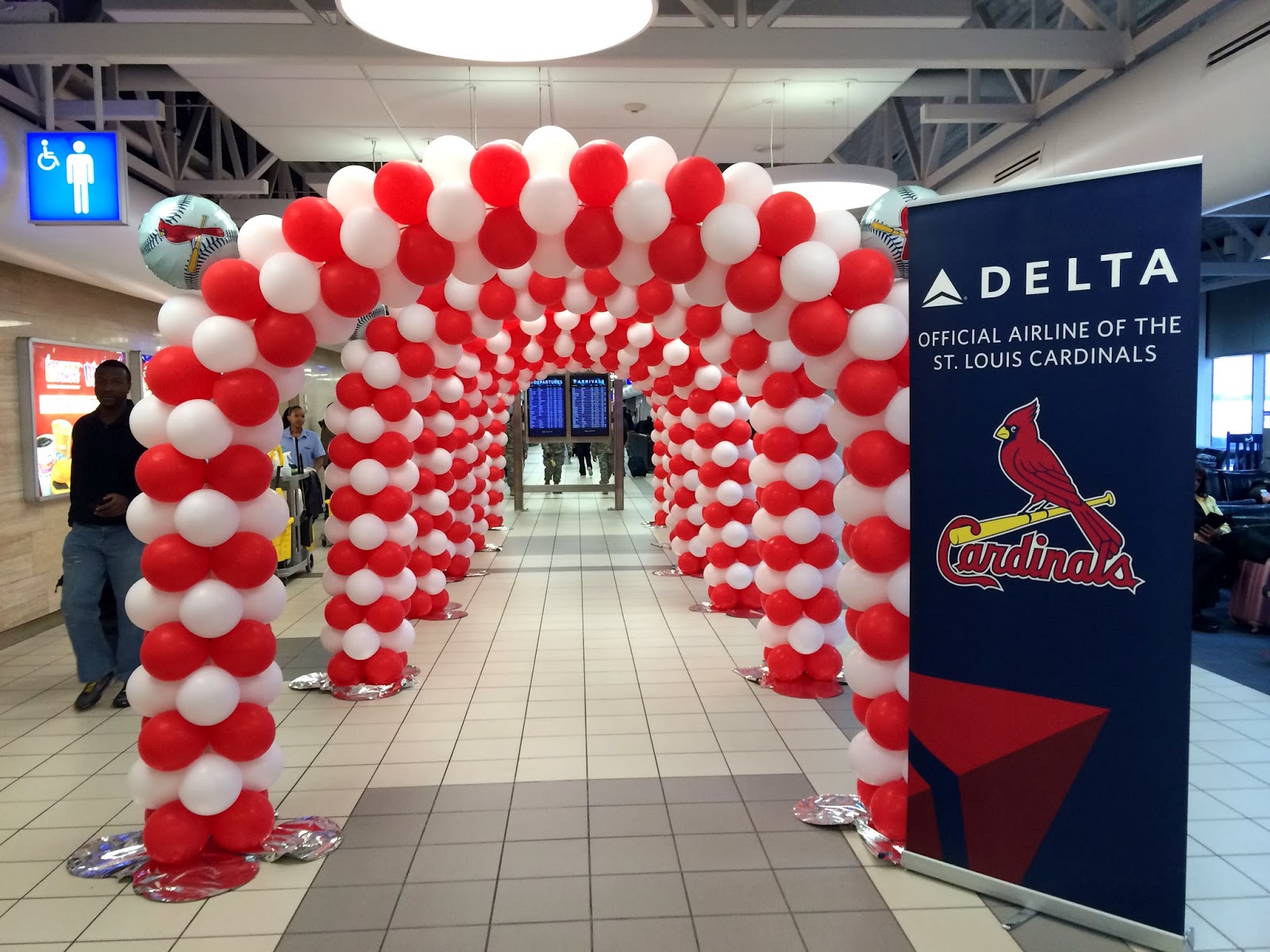 And why am I here? What ridiculous bird has made me venture into Missouri? Well, you can blame the Germans. Not the actual Germans. (Obviously.) But the German Sparrows.

The Eurasian Tree Sparrow is the last of the exotic introduced species for my Big Year. But it's nothing like the other exciting exotics - the brightly-colored parrots, or the sweet-singing Skylarks and Mynas. And these guys didn't accidentally escape either. Rather, some German immigrants to the Mid-West wanted to "enhance" the native North American avifauna. What? Enhance? Did they think Cardinals were too boring? Did they not see the Bluebirds? And Hummingbirds? Excuse me? And what was their choice for an additional bird to add to our country? Europe's full of colorful exciting birds from which to choose - Green Woodpeckers (ooh!), Pied Flycatchers (aah!), Nightingales (oh wow!) But no - they chose one of the brownest, dullest birds in all of Europe, and one that doesn't even have a proper song. They chose the Eurasian Tree Sparrow.

One of the arguments for giving this otherwise boring bird a Green Card was that it might help the local agriculture by eating some of the (apparently) annoying insects of the Mid-West. There were only two problems with this idea: the sparrows

(i) don't eat insects
(ii) do eat seeds [so many of them in fact that they soon became an agricultural pest.]

So - not such a great idea, then. Anyway, in 1870 12 birds were released into Lafayette Park in St. Louis. Since these birds came from Germany, they were colloquially called German Sparrows. Today's population of 15,000 all descend from those original 12. And despite being around for almost 150 years they haven't spread much beyond the city limits - except into neighboring Illinois and Iowa. Compare that to the familiar and ubiquitous House Sparrow - which from a similar small release in Brooklyn, NY, is now extremely common across the continent. Because the original House Sparrows came from England, they're also referred to as English sparrows. So, English Sparrows seem to have done extremely well. German Sparrows, not so much. (No comment.)

So - I'm stopping off in St. Louis on my way home from Texas. I'm in a neighborhood called Dogtown, which is only 5 miles from Lafayette Park, the original release site. 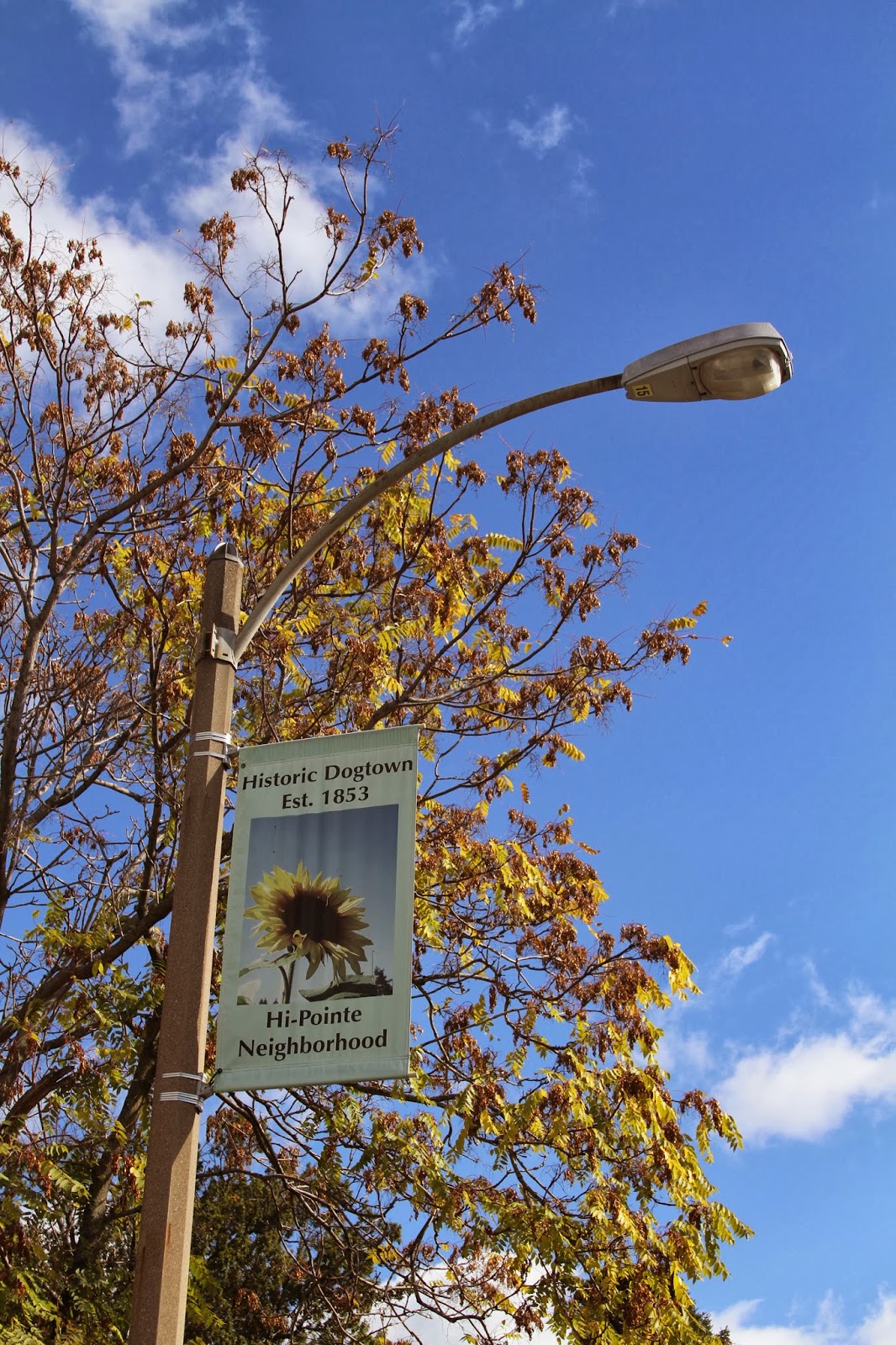 It's the middle of the day in Dogtown, and they're aren't many people around. And I'm not sure where all the eponymous dogs are hiding either. But there are birds - as soon as I step out of the car I can hear a flock of sparrows. They're chattering loudly from a heavily-overgrown yard. 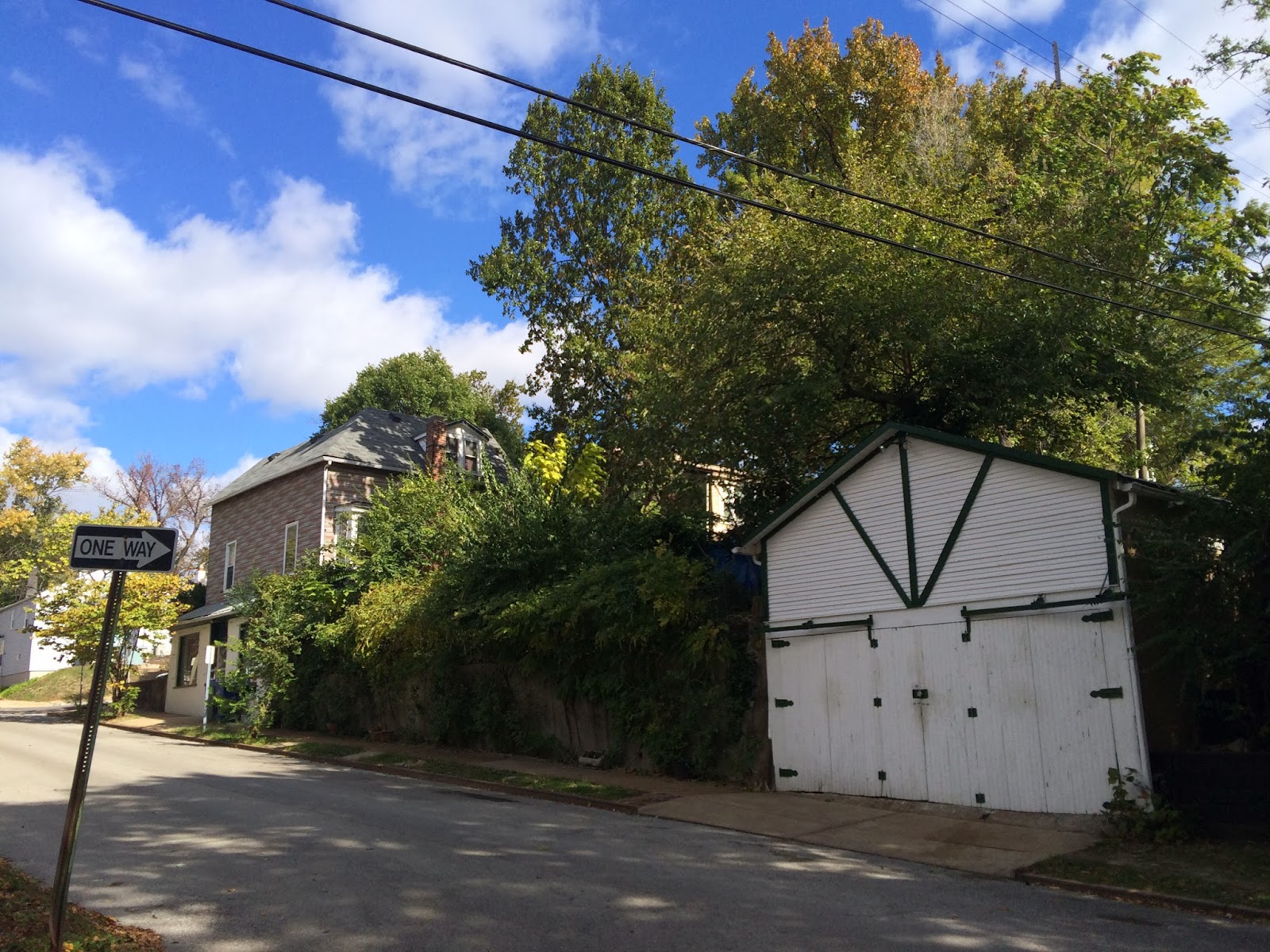 At this point in the year, I'm no longer nervous about sticking my head into people's yards with binoculars and a camera. (Although the Red Sox cap was probably pushing my luck.) Within 2 minutes my rudeness is rewarded with a Eurasian Tree Sparrow. And then another! And another! In fact, while there are House Sparrows here, the majority of the flock is Tree Sparrows. 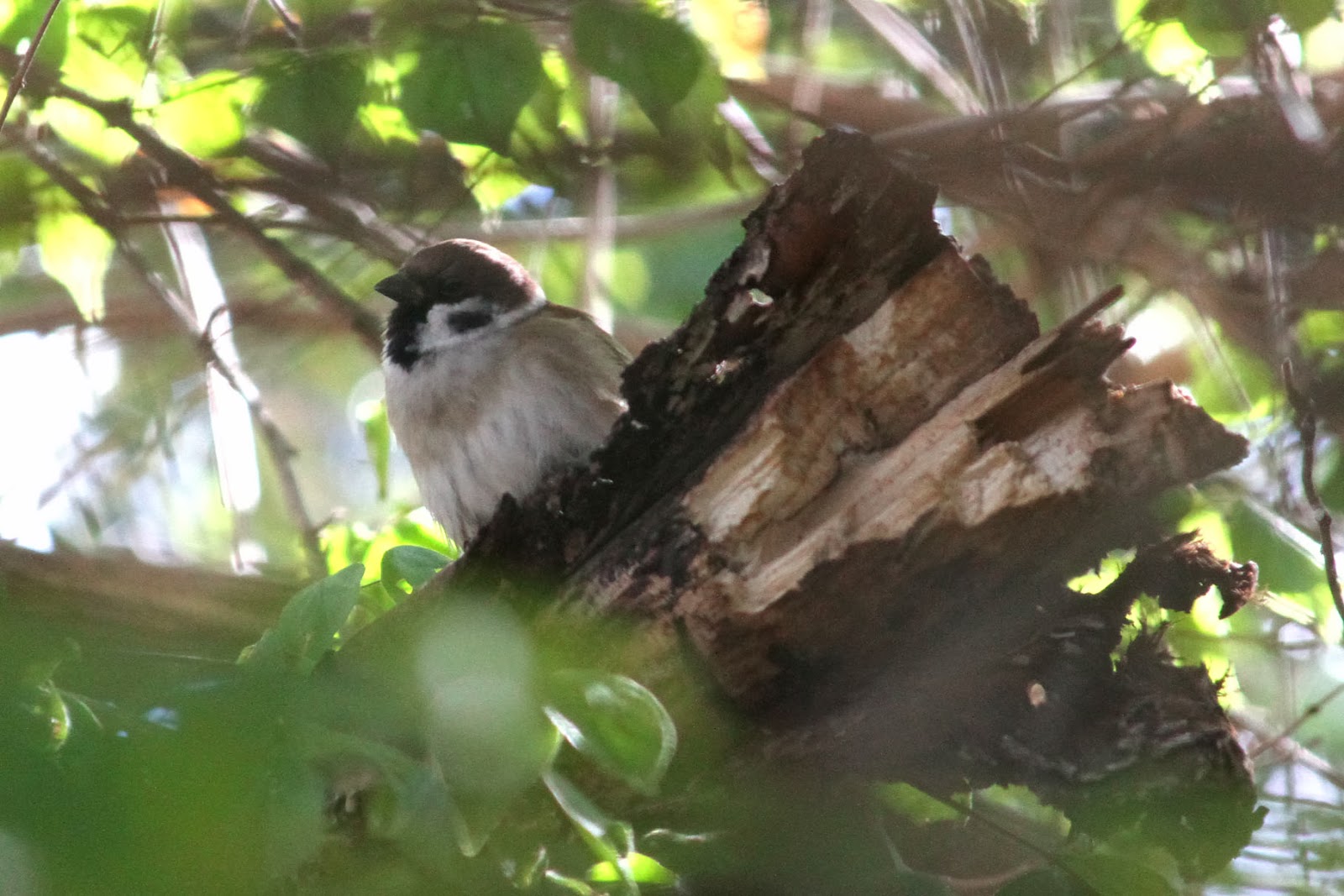 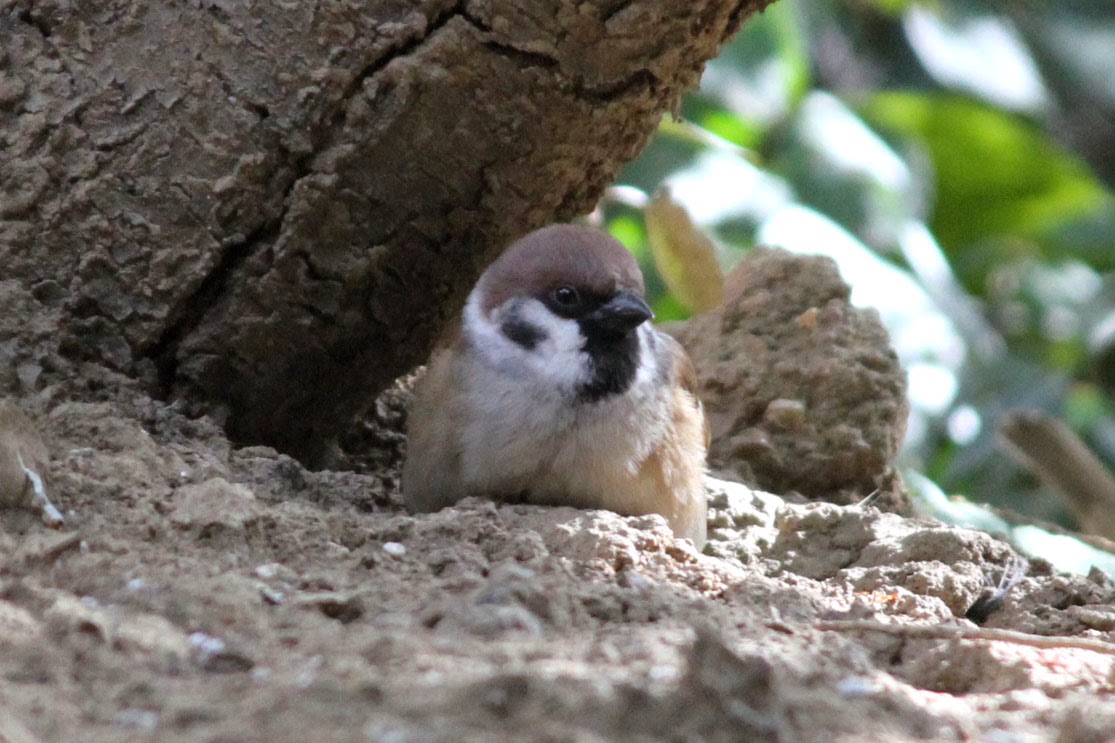 Eurasian Tree Sparrow.
Bright red-brown cap with a black spot in the middle of the white face.

Unlike the House Sparrow, these guys show no sexual dimorphism (where the males and females look different.) At this point, it would probably be helpful for me to show a pic of a House Sparrow for comparison. In fact, I could show some from home (they make up roughly one half of my Cambridge yard list) - except since I haven't been home for weeks now, I can't. So - you'll just have to imagine them (where "imagine" now means "Google.")

Thanks for a great Sparrow, St. Louis. And thanks for showing respect to / not beating up a Red Sox fan. I'd like to think Boston would return the pleasure. 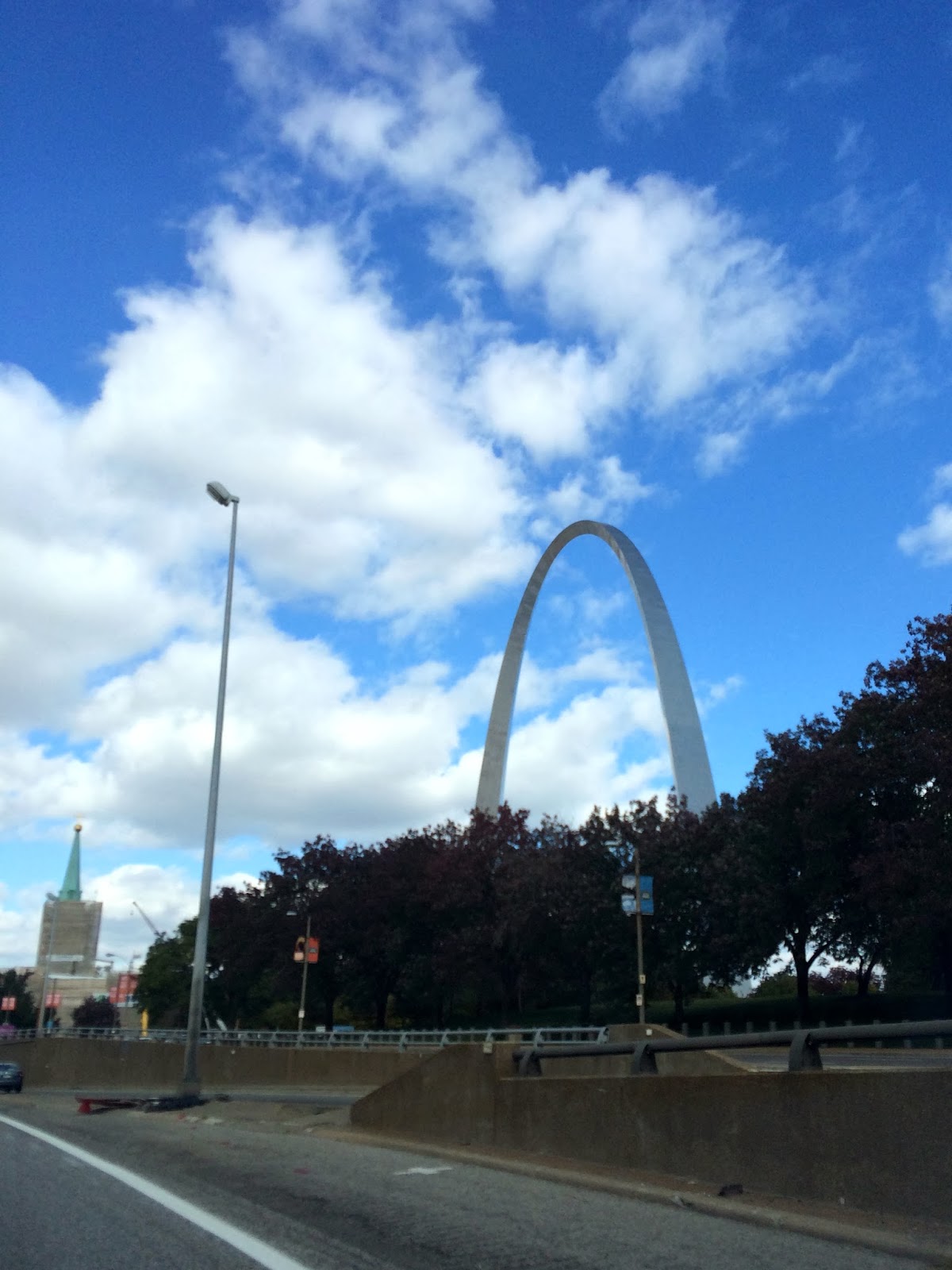