After so much recent travel, I'm reminded of the passage of time as I return home to a changed Boston. The trees are slowly spurning their wasted leaves, there's a brisk chill from the north, and another season of baseball has been played (and won!) At home, my stoop still has reminders of halloween... 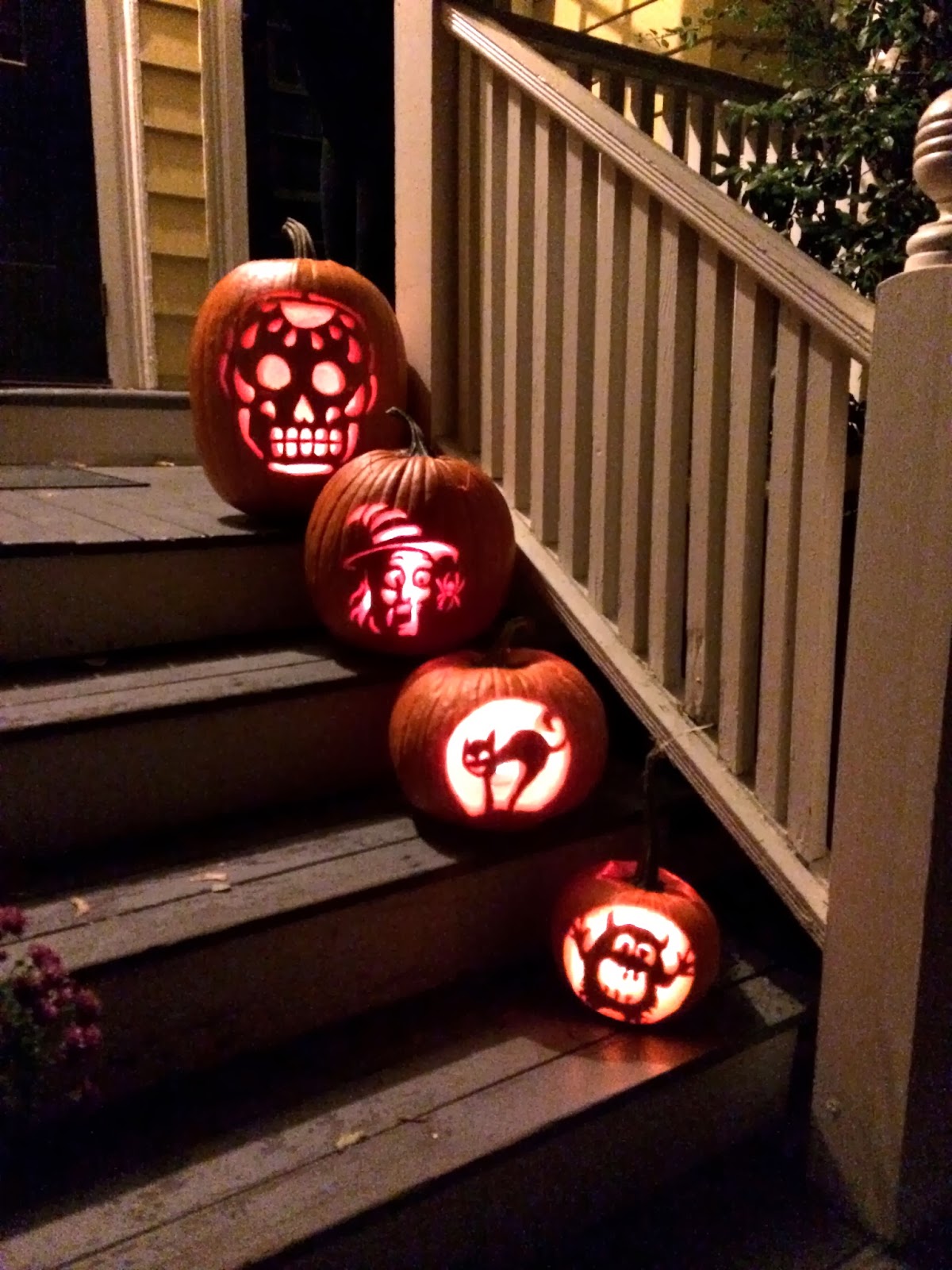 ... the cats are still alive (but not quite sure if they remember who I am)... 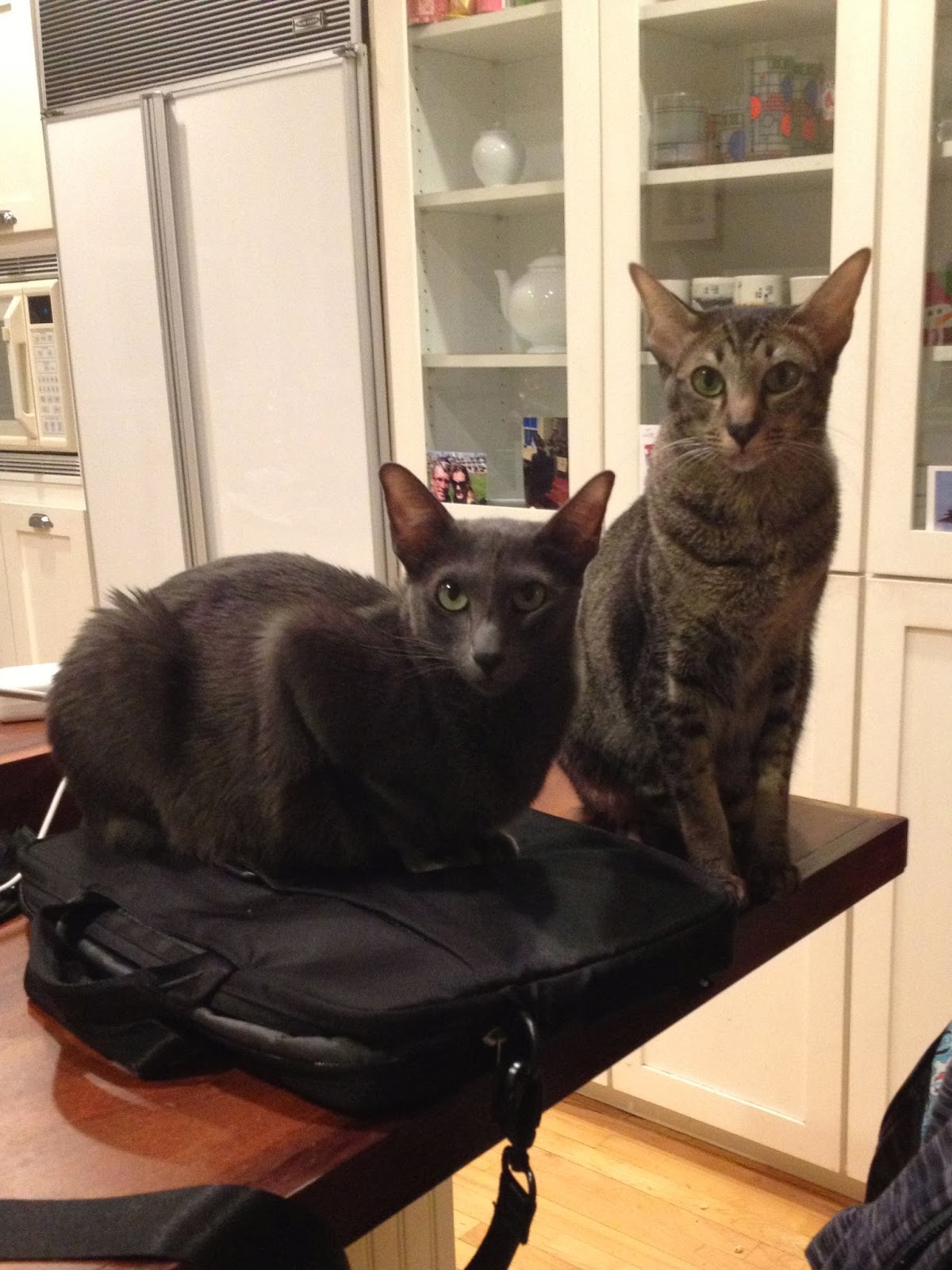 ... and Gerri's finding time between studying to try new recipes... 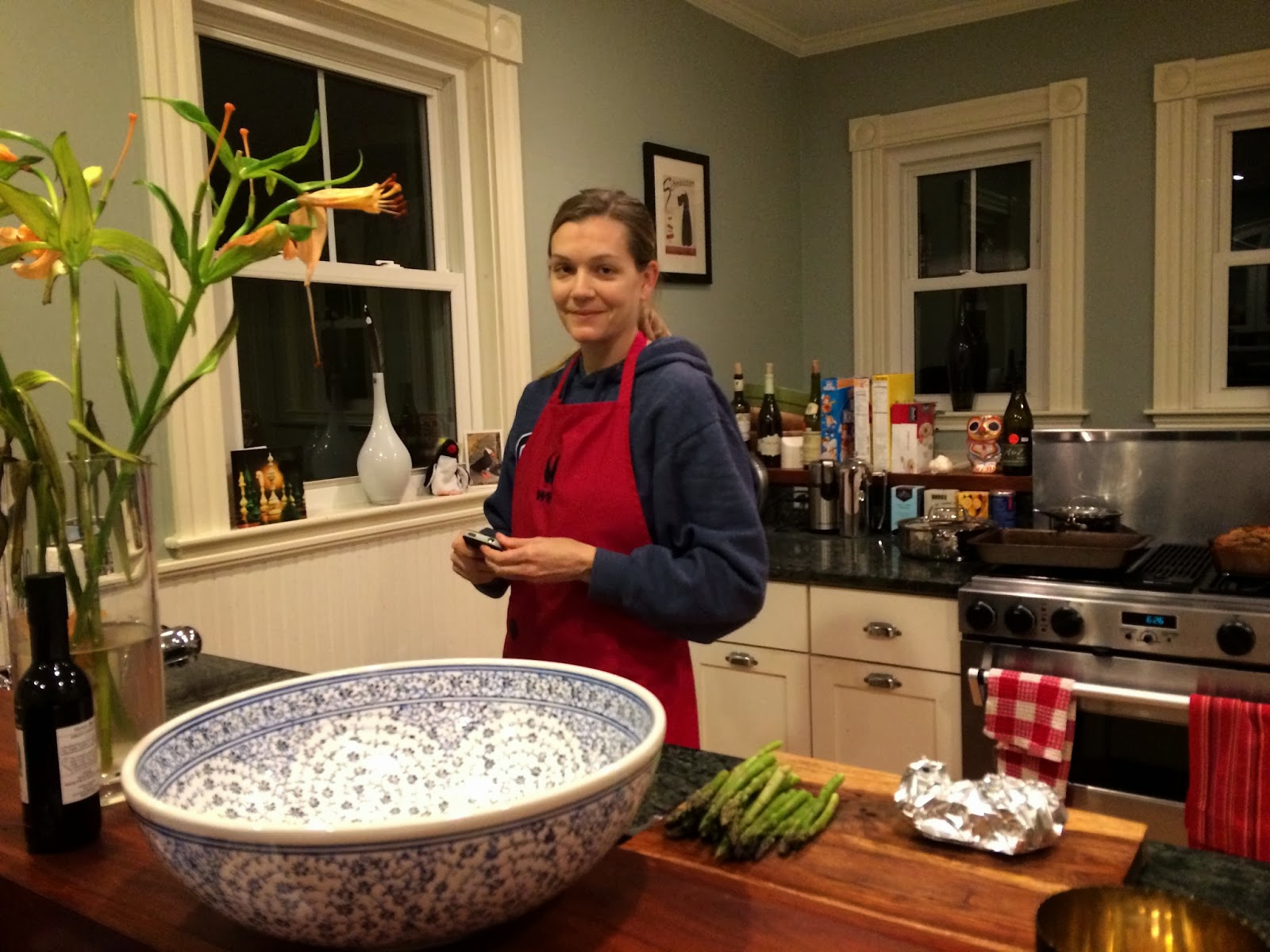 And I even get to chase a New England rarity - across the state line in New Hampshire... 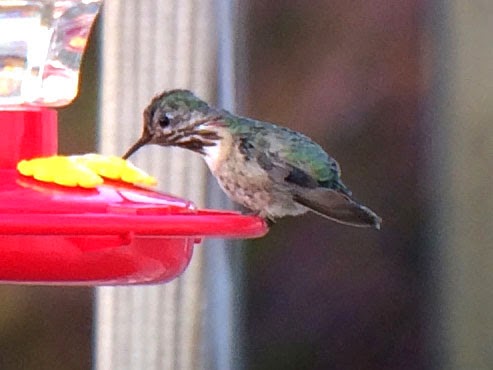 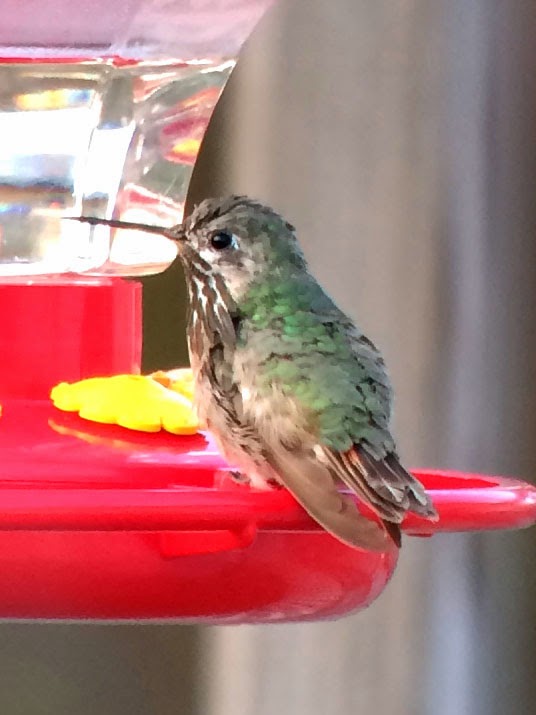 But all this domestic bliss doesn't last long - barely long enough for me to unpack and then repack. The reason for my quick retreat - an Eared Quetzal in Madera Canyon, Arizona. This is a bird whose looks definitely live up to its exotic name. It's a large iridescent green bird, with a red belly and bright white tail feathers. Definitely in the "oh wow!" category of birds.

Eared Quetzals are extremely shy, don't vocalize much, and live in remote, largely inaccessible mountain stream beds. All of that makes them an extremely difficult bird to find. Oh - and, somewhat bizarrely, they may exhibit an aversion to large areas of color on humans (a negative chromotropic response) - especially red, white, orange and blue. Most birds are thought to be attracted to the colors found in their own species - but apparently these guys can't stand to look at anything that even vaguely resembles one of their own kind! I guess that means I won't be wearing my nice red rain jacket. 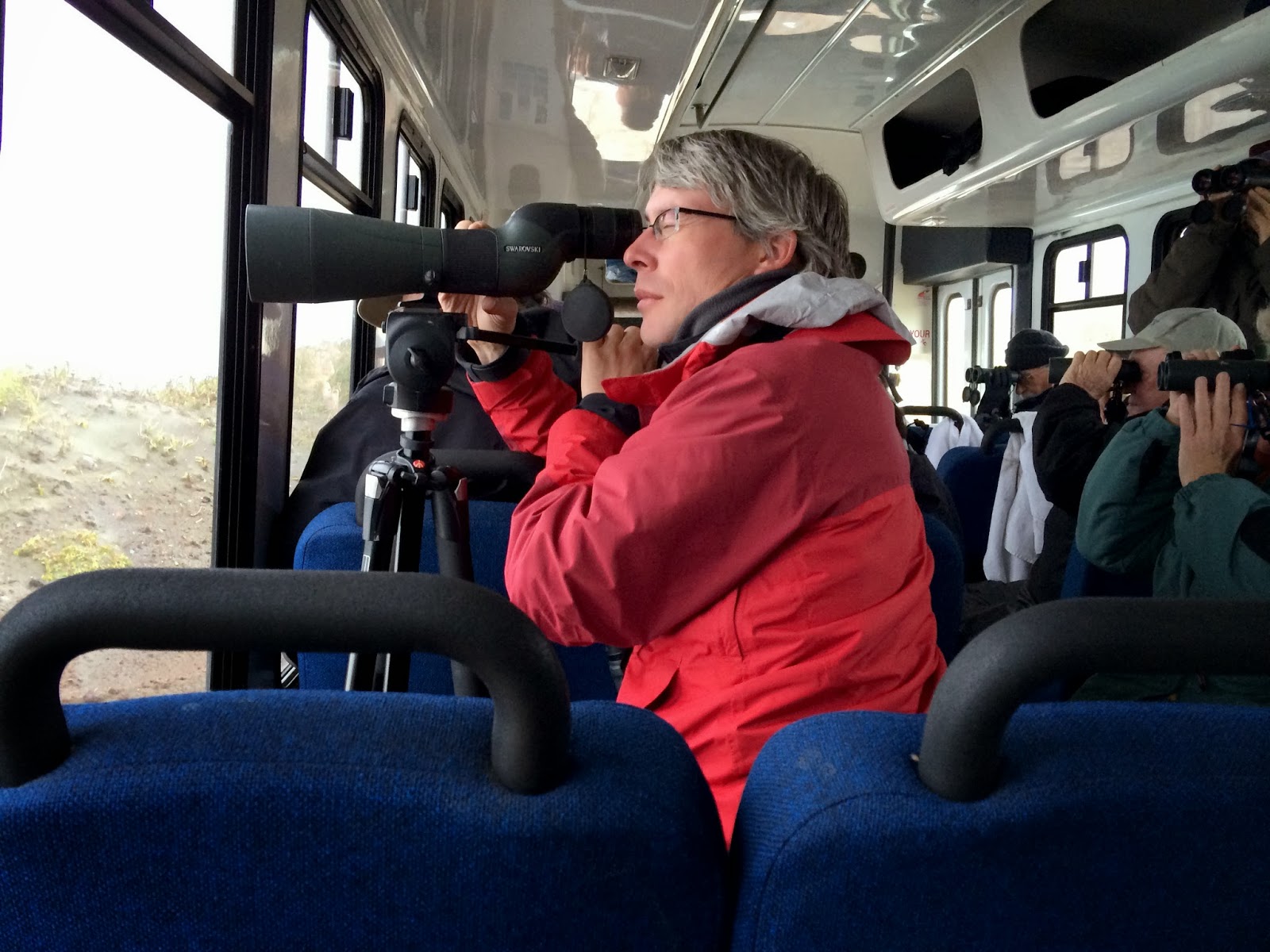 How to scare off a Quetzal
(I'm sure the presence of an actual bus in the canyon wouldn't help either!)

After a late night arrival yesterday in Tucson, I'm up early the next morning ready for the quetzal quest. But before all that I stop off at Posada Java for my morning coffee. As I leave the coffee shop I drop everything I am carrying on the sidewalk in front of my rental car. And not just drop - more like an epic spasm where belongings are dramatically tossed into the air and fall like rain all around me. (I'm guessing Posada Java put an extra bucket of caffeine in my coffee which accounted for the above scene. Or I'm tired and jet-lagged. Or I'm just a complete idiot.) It must have been pretty funny if you were watching this spectacle. It was definitely less funny if you owned any of this stuff. And apparently the brand new iPhones still shatter like the old ones... 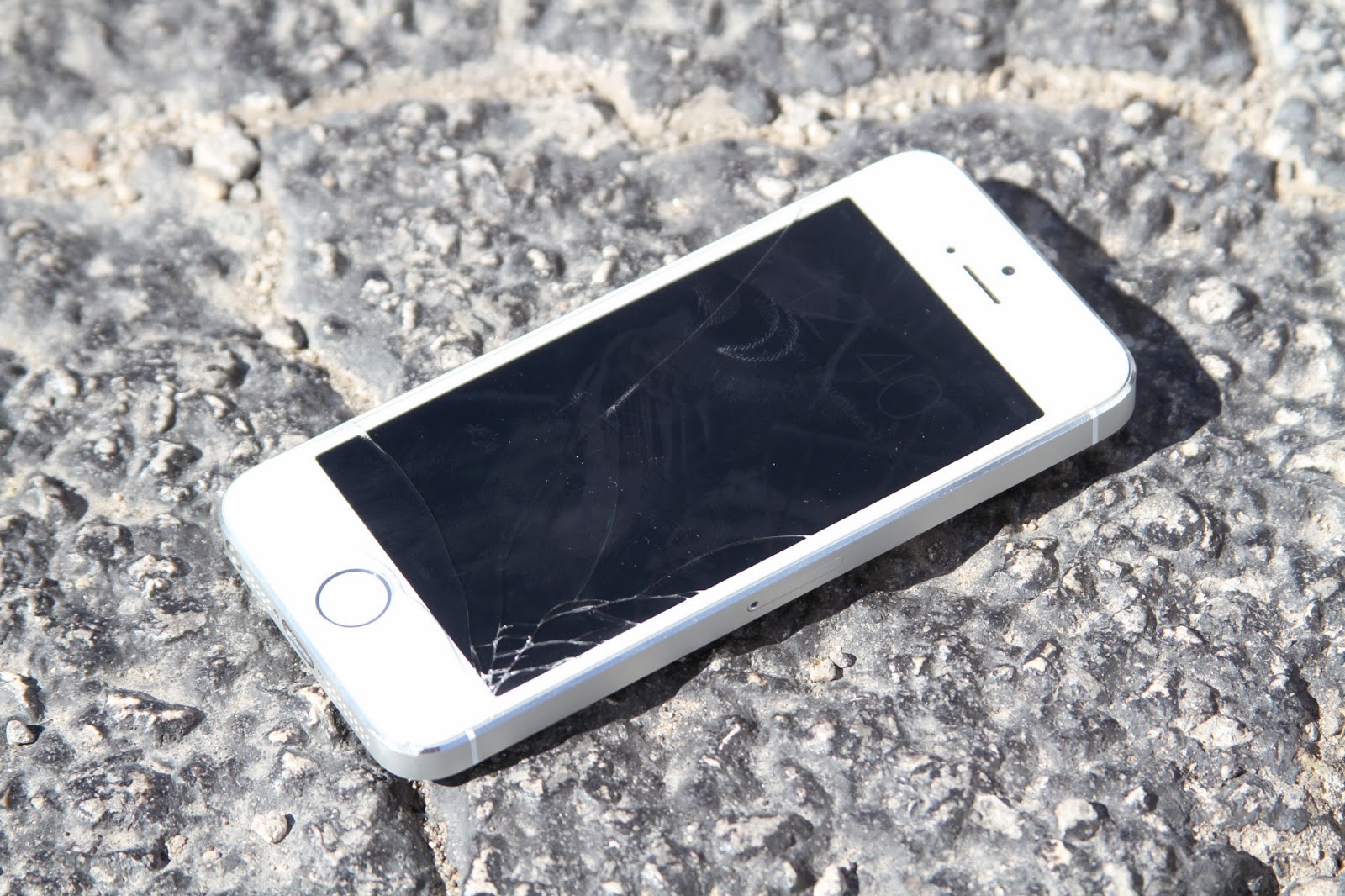 My only consolation was thinking that I'd forget all about my phone (which thankfully still worked) with a sighting of the quetzal. The bird was originally (and only) seen and heard about 1.5 miles up the trail beyond the highest parking lot. The sun hadn't risen above the wall of the canyon when I set out. It's cold, it's a steep and rocky climb, and the trees are quiet. I know I've arrived at the right place when I spot Melody Kehl. She's sitting in front of a fruiting madrone tree. The good news is there's tons of birds feeding - Hermit Thrushes, Western Bluebirds and a couple of Red-naped Sapsuckers. The bad news (of course) - is that there's no quetzal.

I decide to wait for the quetzal until early afternoon and then try for Sagebrush Sparrow (one of the few remaining common birds I still need.) As the sun moves into the canyon and warms the deeper reaches, birders come and go: always asking first if the bird has been seen, and then leaving later, quietly and dejectedly. The lack of the quetzal continues. 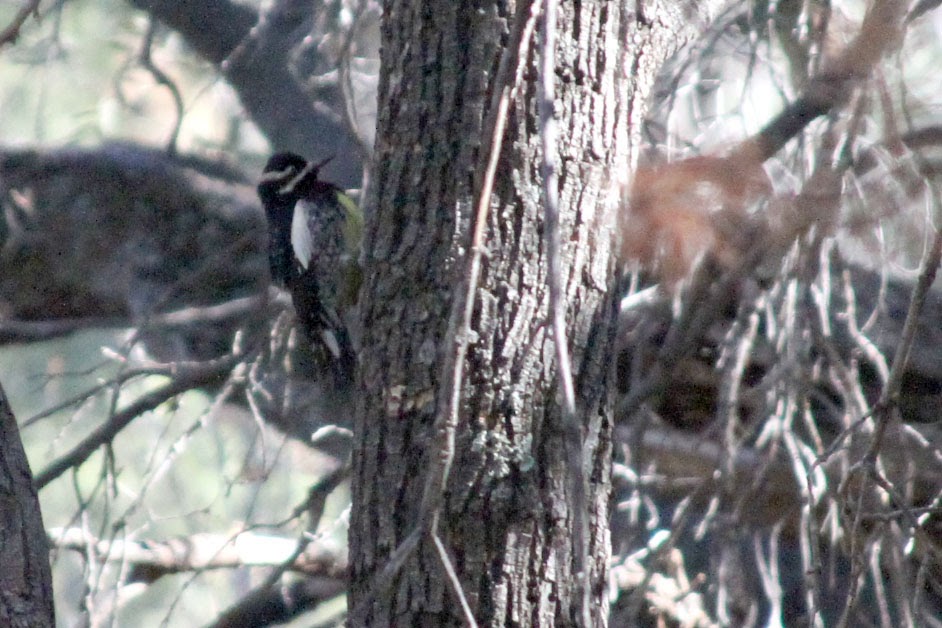 Williamson's Sapsucker - a nice distraction from the quetzal quest

I decide to venture further up the canyon. I've obviously climbed high enough where I can pick up a cell signal, as my phone pings with a text message (from Gerri - "Have you seen the bird?" - "No! But I have smashed the screen on my iPhone. Having a great day!" Taking advantage of the cell reception I check my email. I'm in complete shock as a ton of messages download, all bearing the same subject - Amazon Kingfisher! That's only the second record ever in the ABA region for this exotic, Mexican kingfisher. It's in Texas. I have to go. And quick!

It's one thing getting text messages and emails at the top of Madera Canyon. Opening web pages is another. To get reception I bushwhack higher up the slope, and then end up climbing a couple of trees with phone held precariously aloft. Eventually, and without falling out of either tree, I find and book a flight. I'm leaving that afternoon, getting into San Antonio at 11pm. I can drive through the night and get to the Kingfisher site in the morning.

I have enough time before my flight to give the quetzal another hour - an hour notable for no quetzals and distracting thoughts of kingfishers. On the way down the canyon I stop at the Whitehouse picnic area for the wintering Red-breasted Sapsucker - making for a 3 sapsucker day. 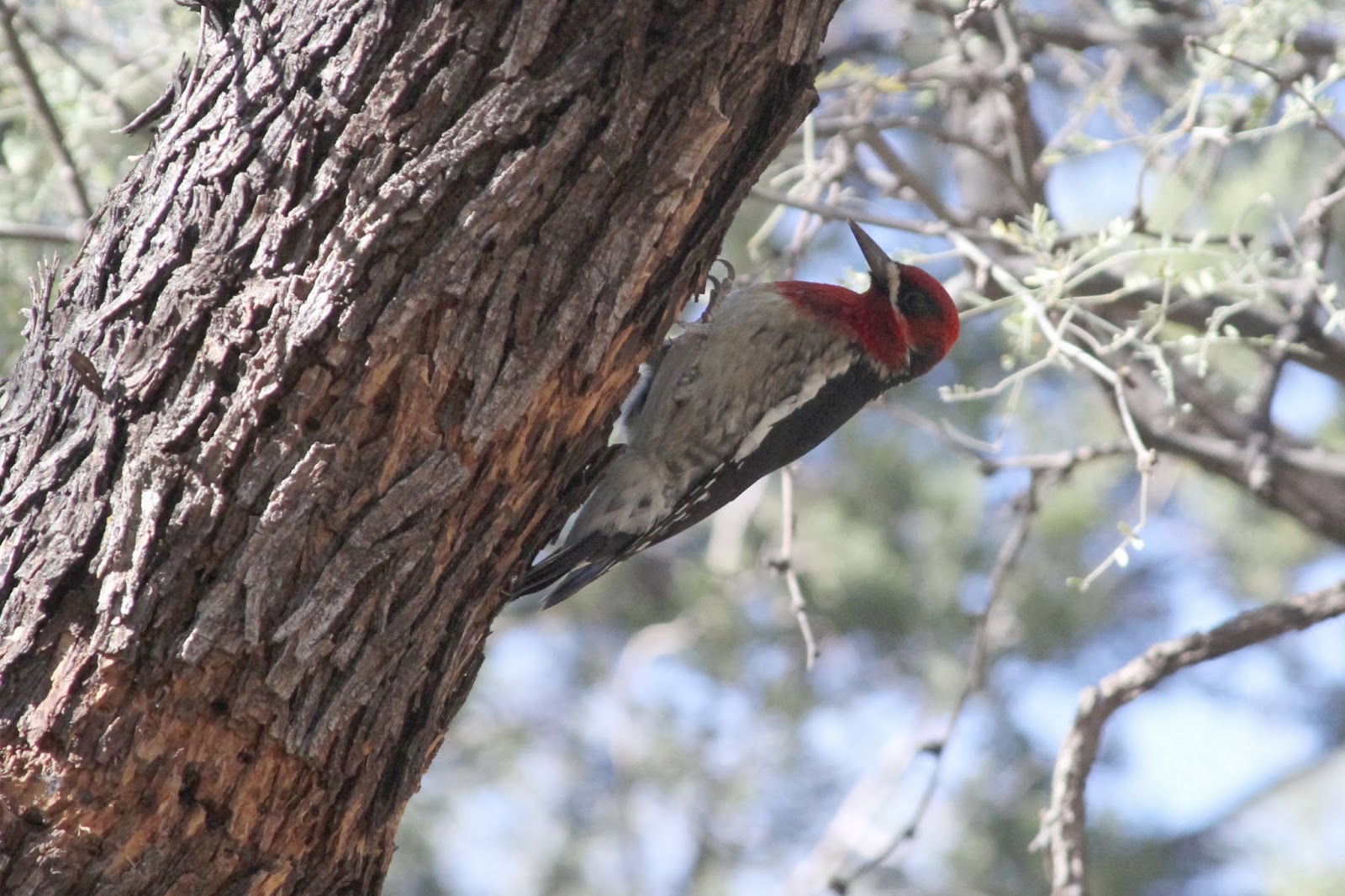 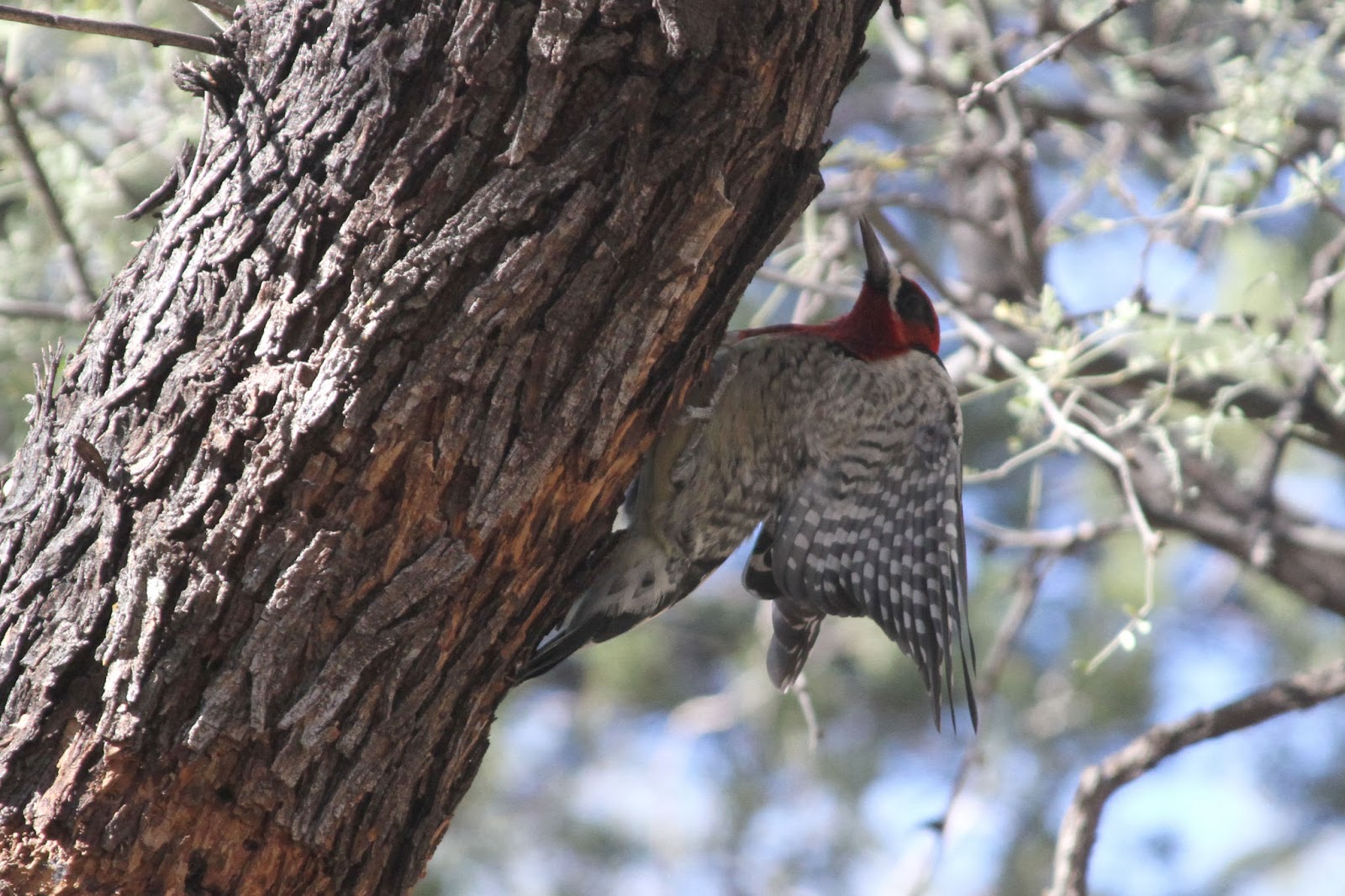 I'll have to return to Arizona for the Sagebrush Sparrow now that my plans have changed. But I'm happy to trade that for the kingfisher. Now, I just need to get to Texas without dropping anything...