MASSACHUSETTS - THE STATE THAT KEEPS ON GIVING...

Thank you Dan Brown for keeping me awake on the drive back from Philly, and to Enterprise for giving me a rental car.


And thank you Boston for providing more birding opportunities for my big year! Today I set out for two quick trips north of the city - to Revere for the summering Manx Shearwaters, and to Plum Island for my last sparrow of the year - Saltmarsh Sparrow.


Revere Beach has seen better days - almost all of them in 1895. That was when it became the nation's first public beach. With a new dedicated railroad and boat service connecting it to Boston it drew holiday-makers from around the country. The Great Ocean Pier (long since gone) reached confidently into the bay and housed a dance pavilion and skating rink. Amusement rides and roller coasters plied their trades where luxury apartment buildings now tower over the beach. If there was anything close to the Jersey Shore in Boston - it was Revere Beach. 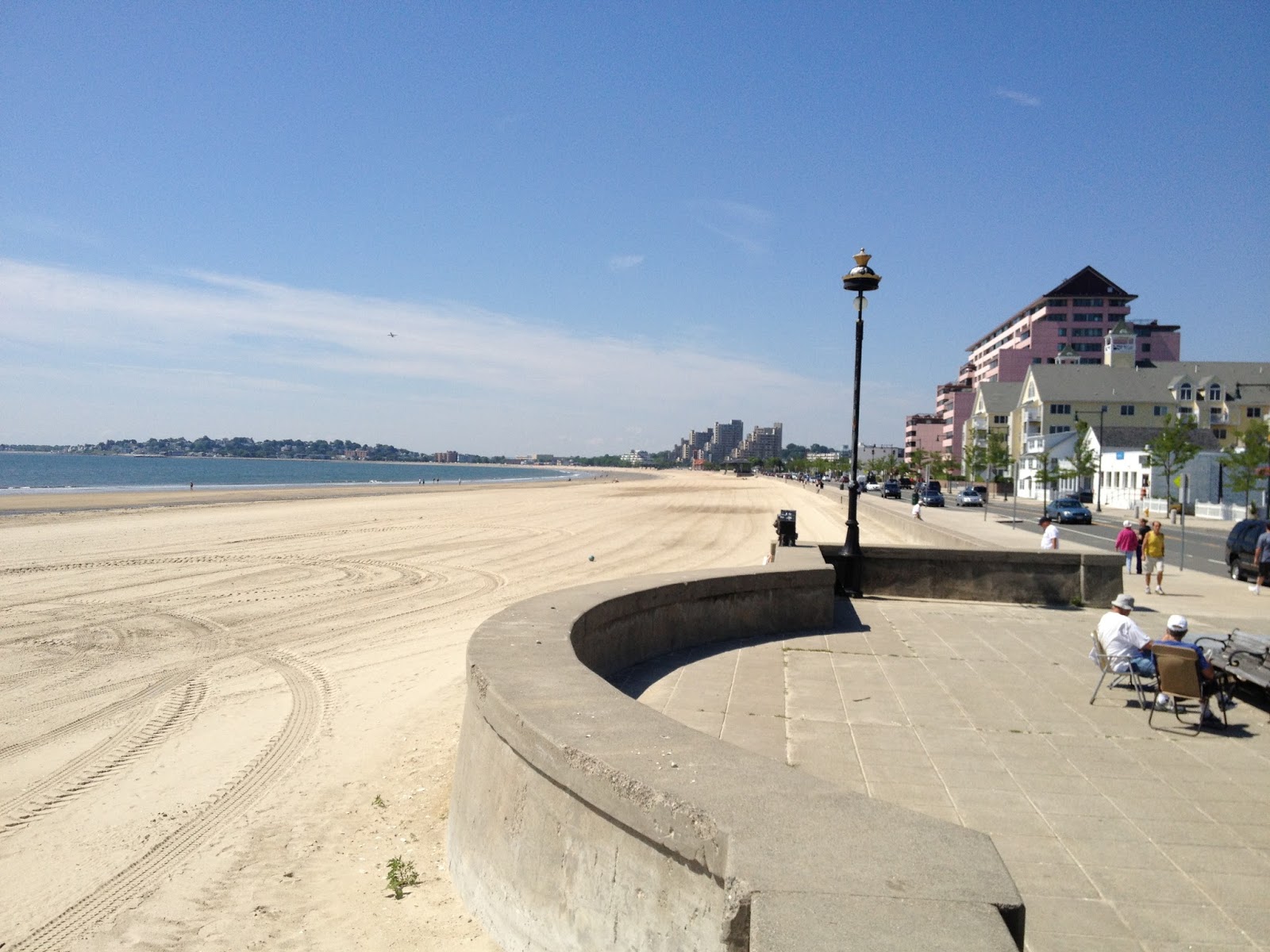 
Today, the long white sands are shared by runners, sun-bathers, bad accents, birds and the occasional birder. While searching for my target Manx Shearwaters I arrived at the roped-off section of the beach - home to the Piping Plovers. The roping is more for the humans than the birds, who seemed to take no notice - they were all over the beach. I saw adults, zipping around at full speed: 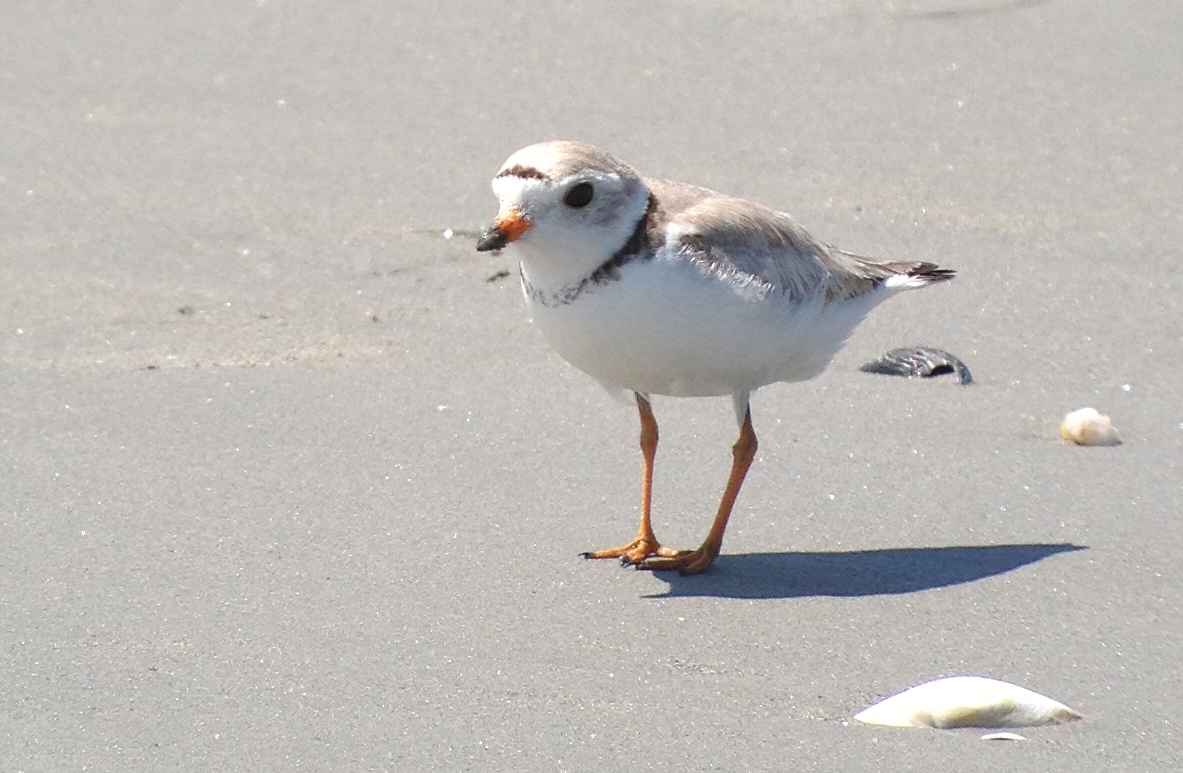 and then started seeing the irresistibly cute fuzzballs... 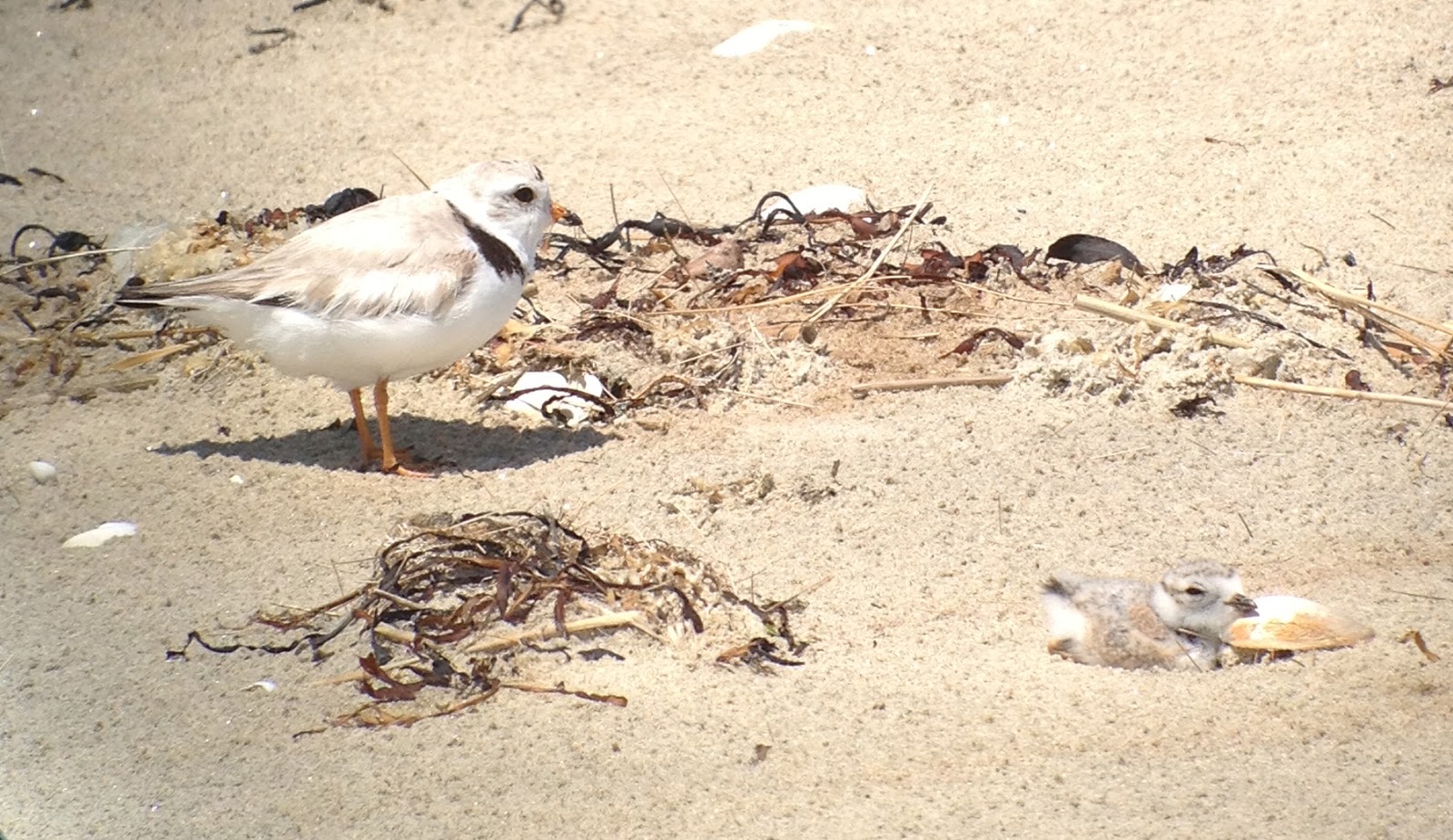 can you spot the baby bird?... 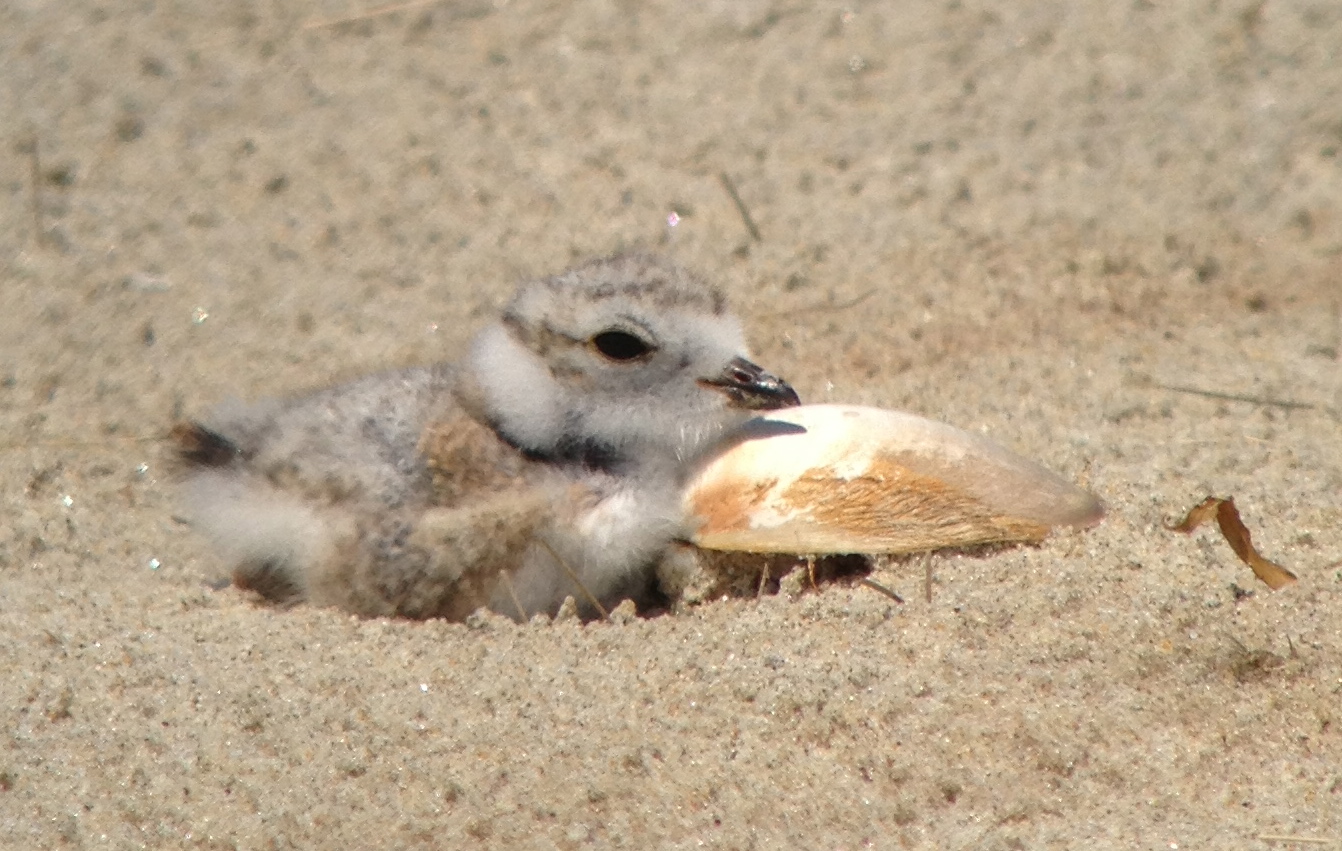 ...here it is! Baby Piping Plover. 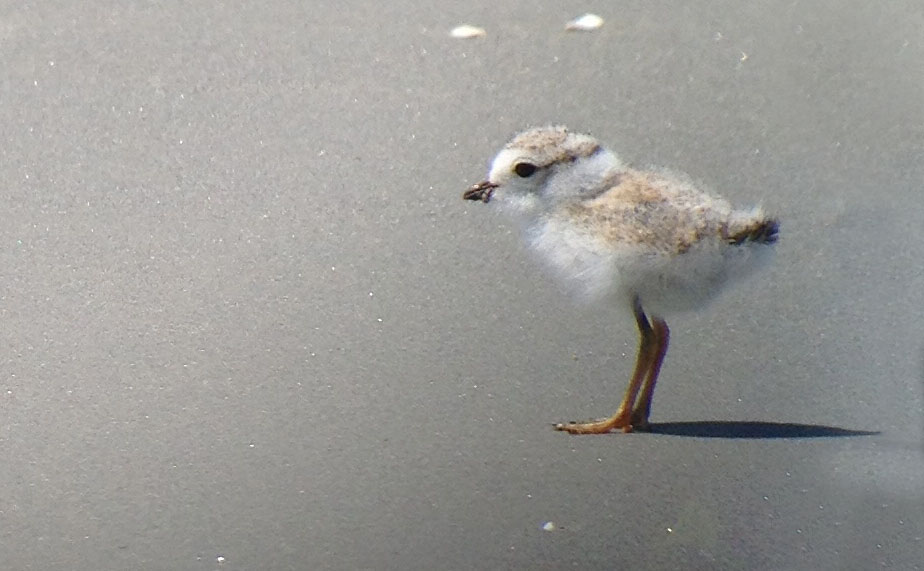 After enjoying these tiny balls of feathers, I turned my attention to the water. Manx Shearwaters have been spending the summers here since at least 2008. For birds normally seen well out to sea, this small colony - presumably nesting on the one of the rocky islands off the coast of Boston - can often be seen sitting on the water - a rare treat from land. This year, they didn't disappoint. I had 8 birds just offshore, bobbing on the gentle tide. 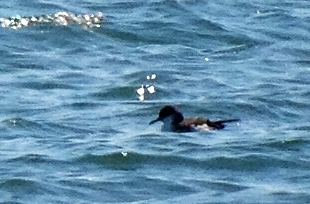 Manx Shearwater - one of 8 just offshore.

This is only my second Shearwater of the year - after Short-tailed in Alaska! Note to self - must go on a pelagic trip soon!

An hour's drive north is Plum Island, one of my favorite birding spots in MA. It's a long, thin island, one side facing the Parker River, the other the Atlantic. The extensive areas of saltmarsh attract some great marsh birds - including my target bird of the day - the appropriately-named Saltmarsh Sparrow.

As I arrive at the Maintenance Buildings I can tell it's summer. Barn Swallows are on the nest... 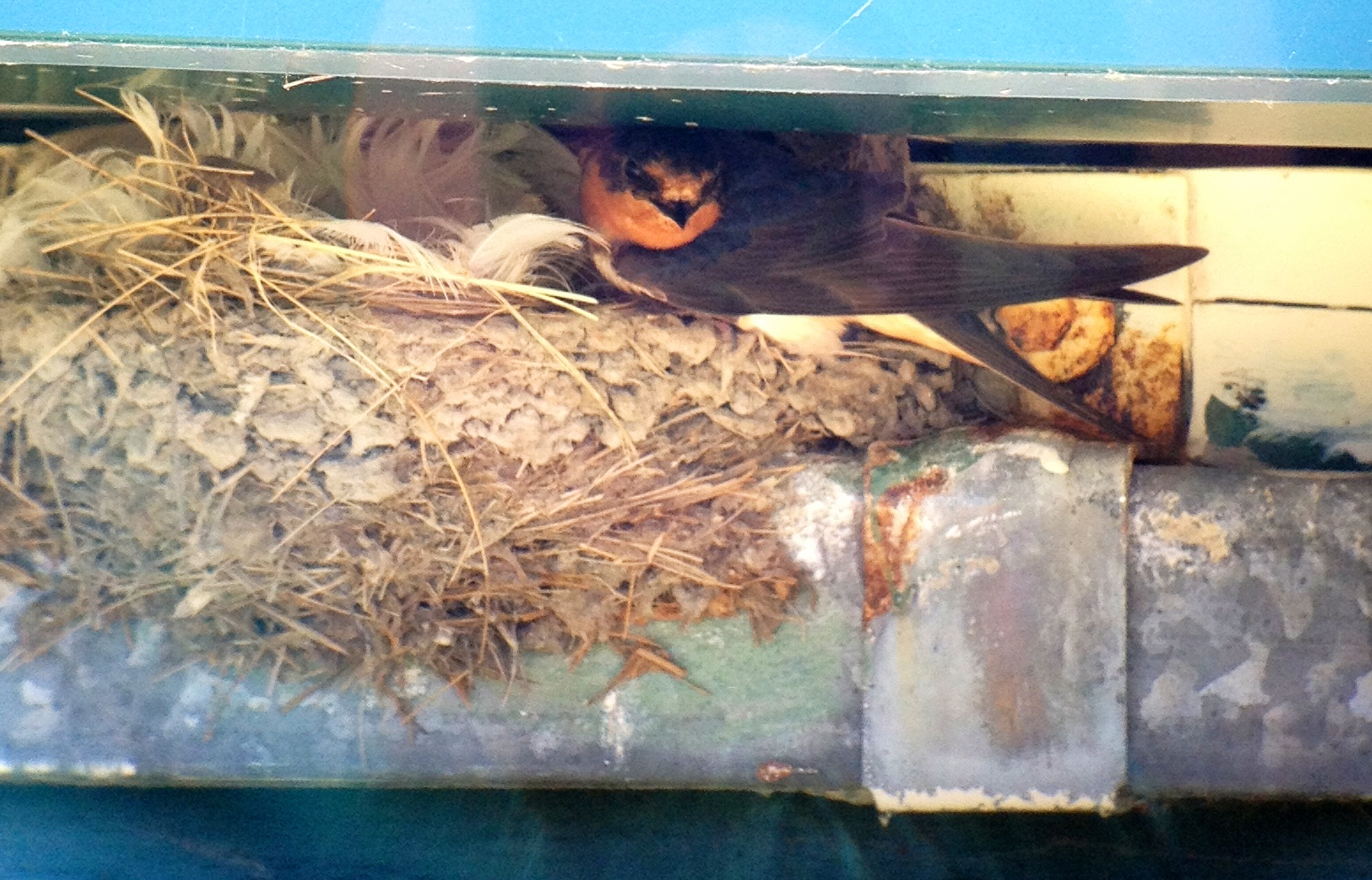 and a young male Purple Finch is experimenting with its new wings... 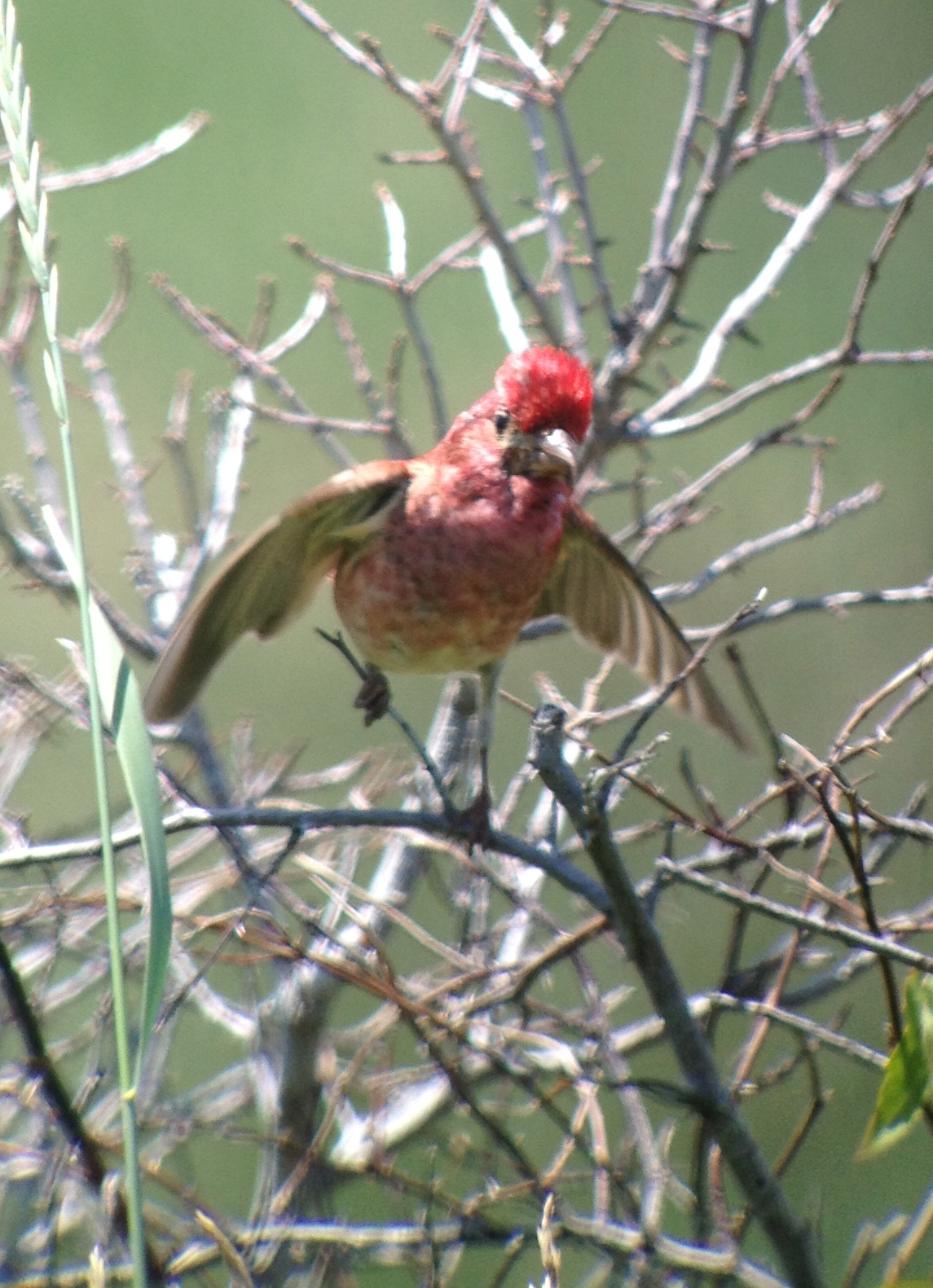 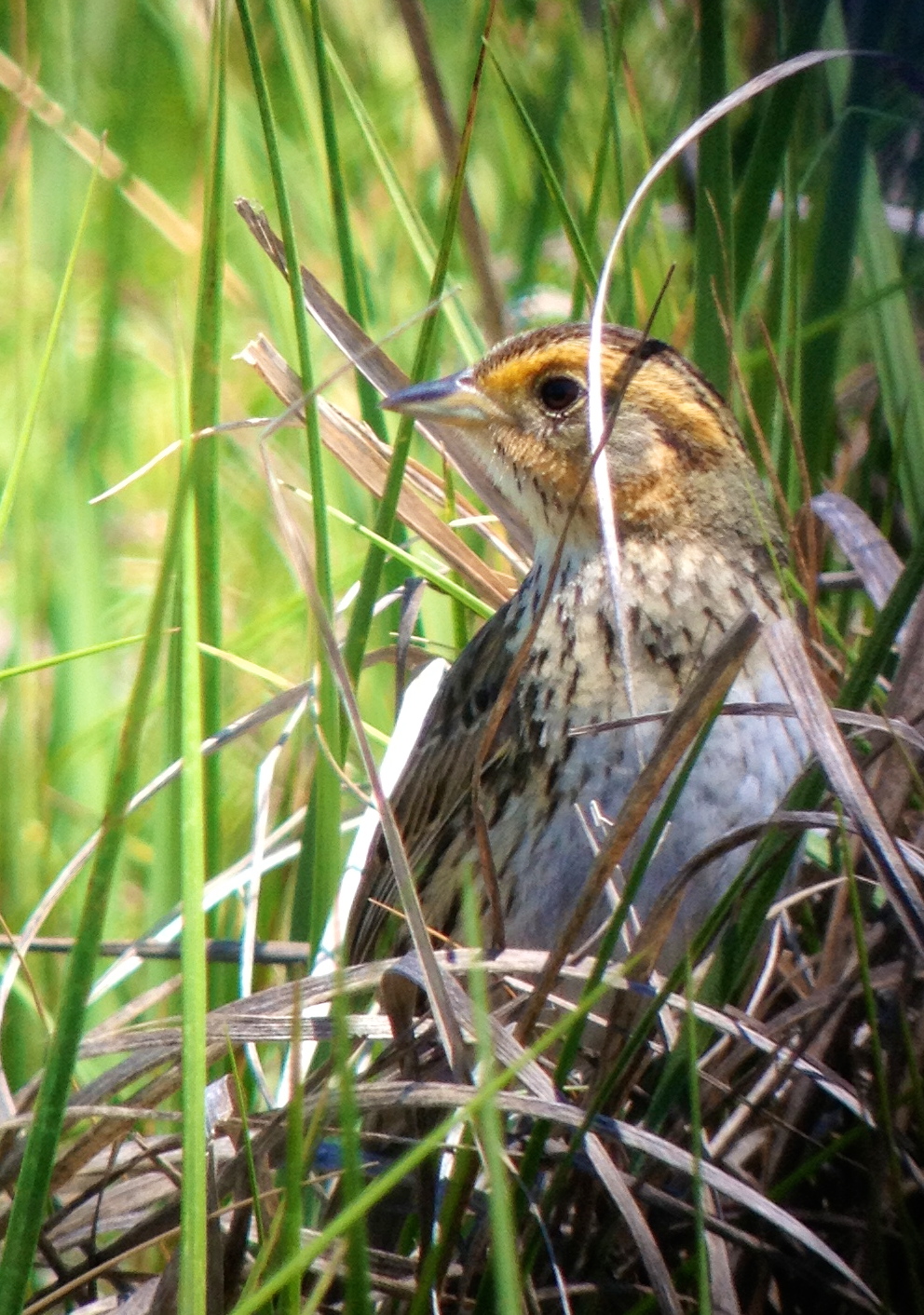 Saltmarsh Sparrow.
Notice the much stronger streaking on the breast compared to
last week's Nelson's Sparrow. And the rear supercilium is less clean.


I'm almost half way through the year. I've checked off all the regular sparrows and warblers, and I'm starting to run out of birds! The next month will (hopefully) be big for seabirds - I haven't taken an east coast pelagic trip yet! Oh - and I'm planning a trip to California (my first for the year) - where there's a whole bunch of endemic birds to catch up with.

But first, the northeast still has a few surprises left. Stay tuned…