Shocking news for the birding world this week as Mountain Quail - a small confiding ground bird of the west -  has officially been declared extinct. Experts have been surprised at the unprecedented speed of the population decline - a bird that, only a few hours ago, was so common that the ABA listed it as code 1 (abundant.). Sadly, today the Mountain Quail is no longer to be found in the wild in North America.

The extensive research is based on hours* of meticulous driving through much of the range of Mountain Quail** by Neil Hayward. 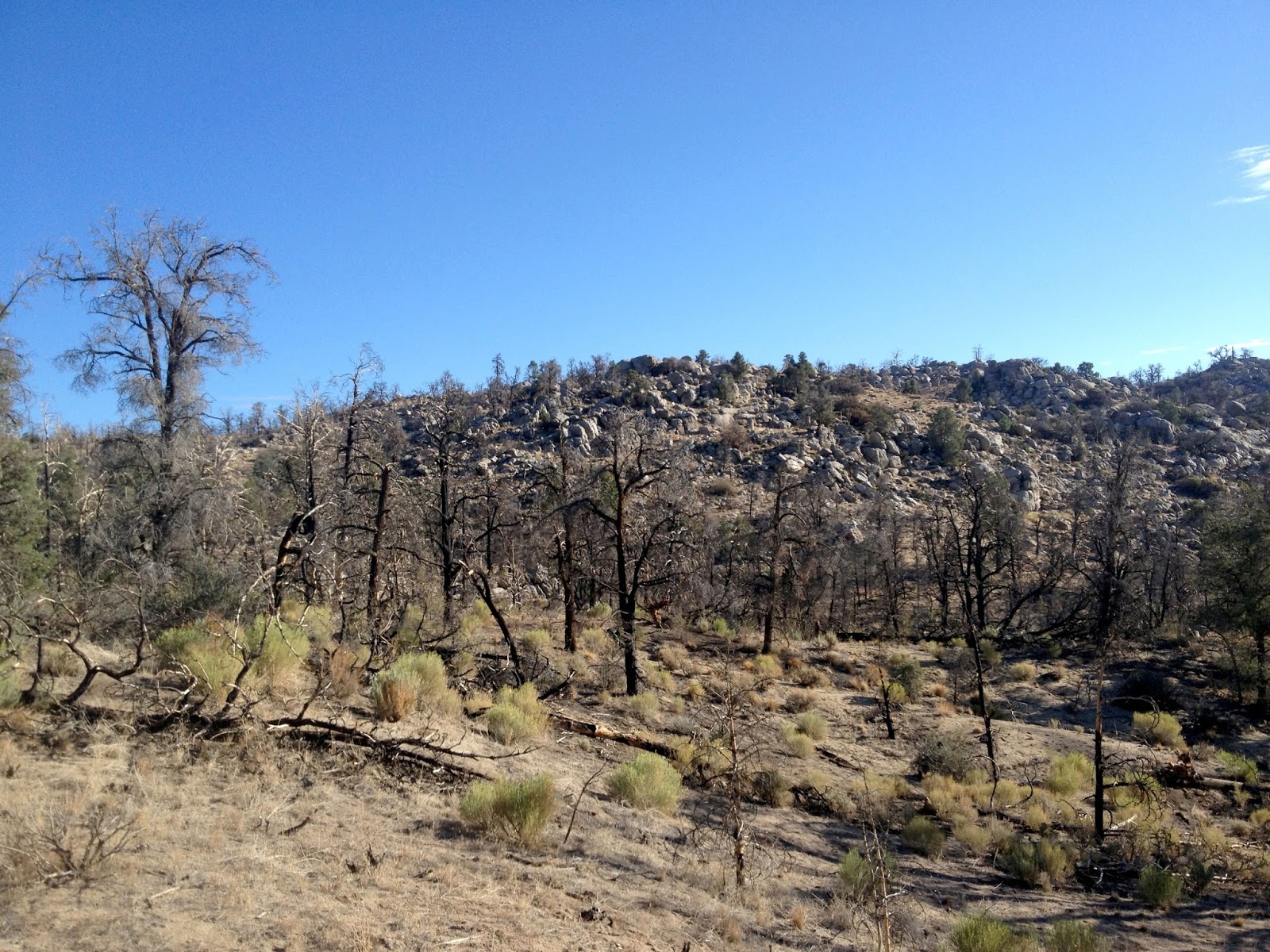 He was joined by Mountain Quail expert Bob Barnes - birder extraordinaire of Kern County, CA. Bob used to see or hear these birds "every week of the year." That is, until today, when, shockingly, Mountain Quails were neither seen nor heard. In a statement released later in the day Bob explained that he was "very surprised." Bob had been so confident of the continued survival of this species that he had "all but guaranteed" a sighting for Big Year birder, Neil Hayward.

Neil was philosophical about the extinction, "Yeah - grouse and quails are notoriously difficult to see. I knew that at the beginning of my big year. They're just so goddam sneaky. I'm totally not surprised that one of them has deliberating decided to pull an extinction on me during my Big Year. That's totally like grouse." Asked how this has affected his Big Year, "Well, obviously this is huge. This is the difference between seeing a whole bunch of birds, and seeing a whole bunch of birds plus one. But, you know, that's life. You just have to move past these disasters."

But it may not be all bad news for the quail. Cincinnati Zoo have a small number of the birds in captivity and there's hope for a reintroduction program. And of course Cincinnati has an excellent track record - the now widespread Passenger Pigeon was brought back from the brink of extinction through just such a breeding program at this zoo in 1914. 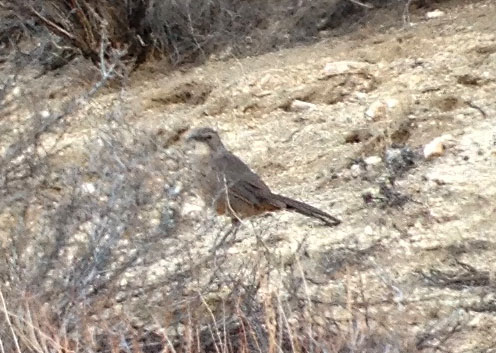 California Thrasher - definitely alive and not extinct on July 30

So what's next for Neil in his Big Year?

"When I flew out to CA, I didn't have a return ticket. I didn't know where I'd be going next. Now there's a rare Berylline Hummingbird back in Arizona [ed - where Neil had just flown from to CA] and I'm on a flight to Tucson first thing tomorrow morning." 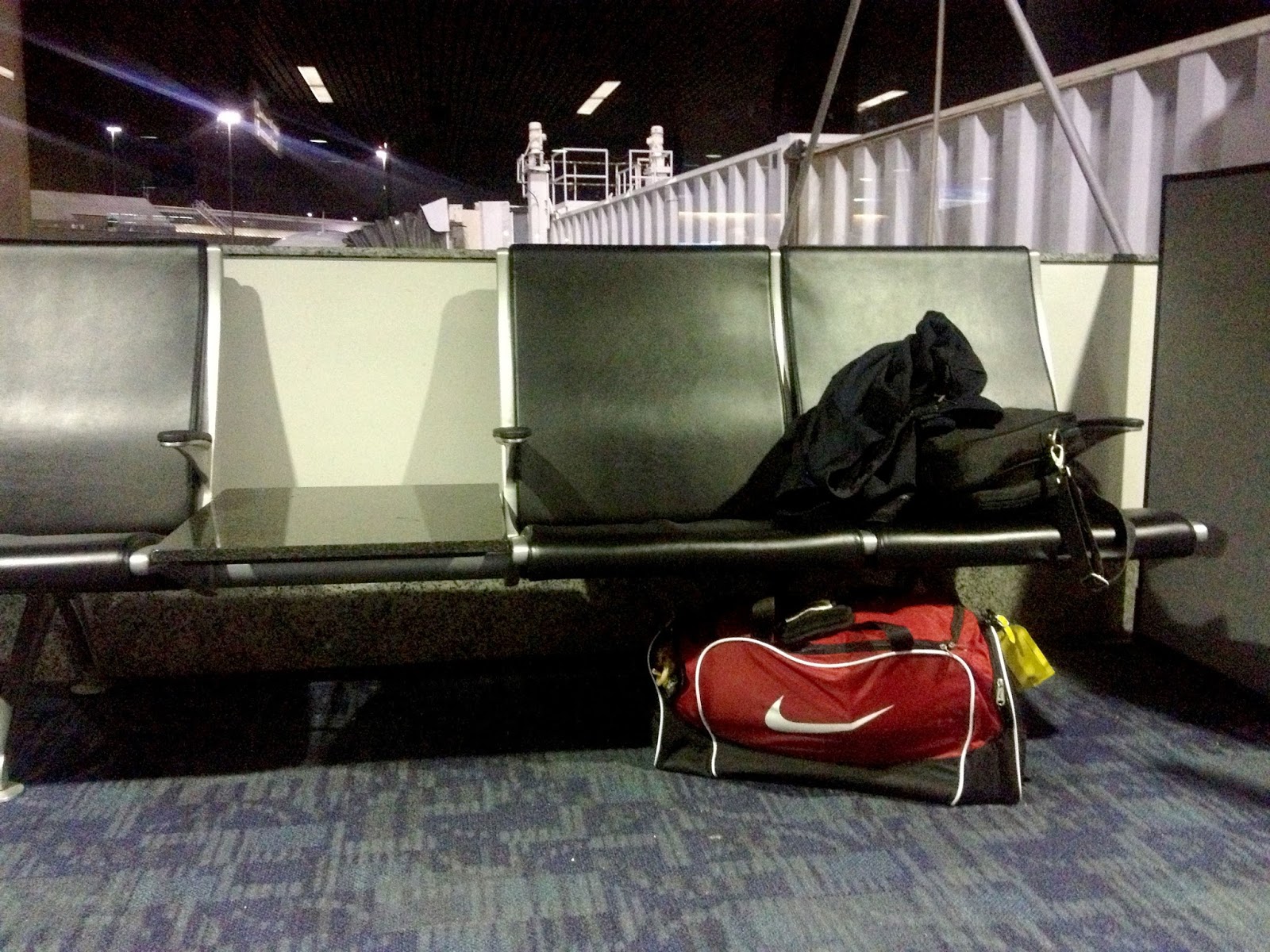 In-room facilities include odors of Cinnabon, $8 beer and fun games such as "find the outlet."