This is a slow week for me. I'm enjoying being home, spending time with Gerri and the cats, and getting all those things fixed that I've put off for the past few months - top of the list being: air conditioning! 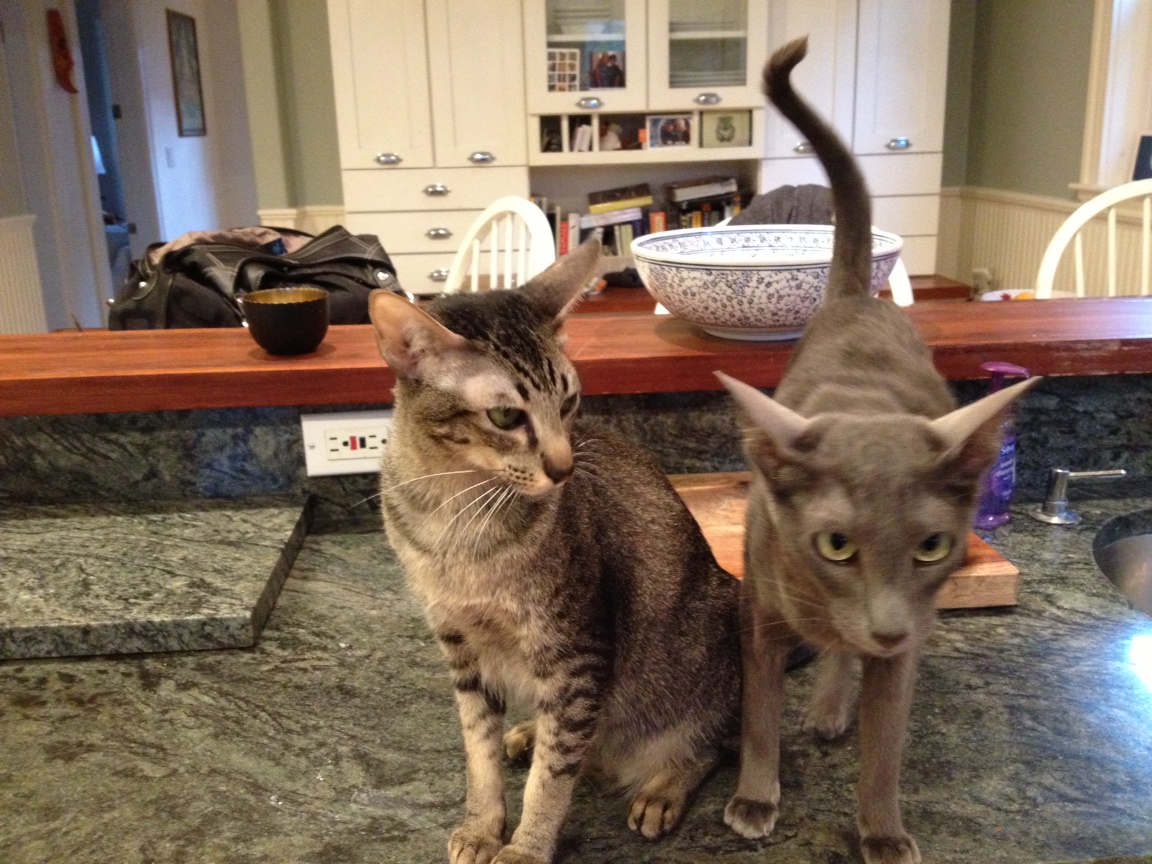 It's also a good opportunity to plan the second half of my Big Year. I'm at 653 and the dizzy heights of 700 aren't too far away - especially when I compare mine to other recent Big Years. The record pace was set by Sandy Komito in 1998, who was at an incredible 692 by now, and ended the year with 748 species. John Vanderpoel narrowly missed the record - with 743 - and was at 654 by June 30th. If I include Aplomado Falcon from Texas (which the state hasn't accepted on their list and nor have I) as John and Sandy did in their lists, then I'm tied with John at 654.

CODE 2 (31)
All of these, with the exception of Common Ringed Plover and Mottled Petrel are probably doable, which - with a lot of birding - would get me to 700. And I'm sure I'll pick up a rarity or two (code 3-5) somewhere along the way...

OK - I hear you. Enough with numbers already. Bottom line: should I carry on reading this blog? Are you going anywhere exciting with cool birds and funny road signs? Well, here's my second half planner: 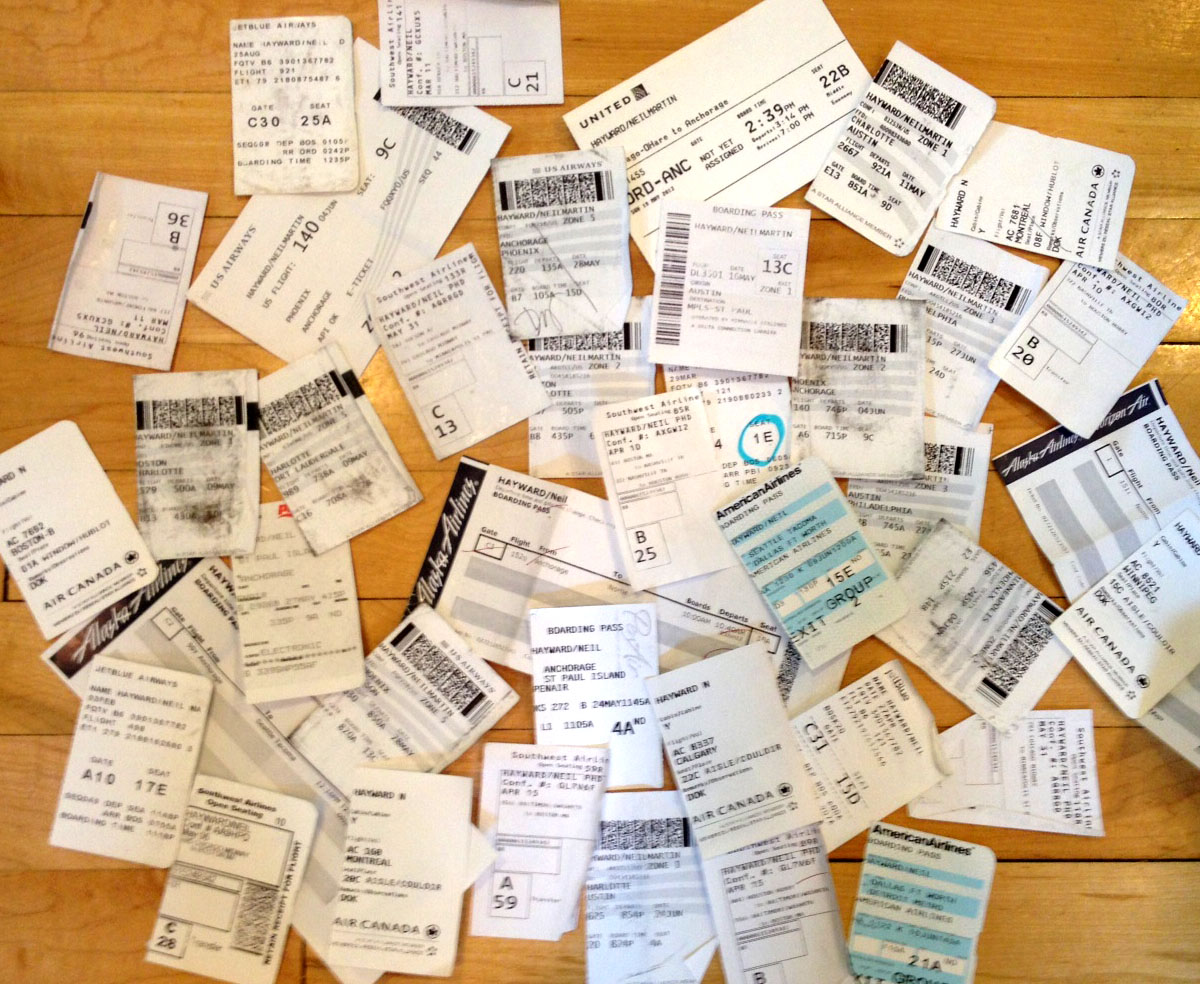 Lots more opportunities to add to this collection....

Feel free to throw any feedback, suggestions, rotten fruit and vegetables this way. I'm probably missing some obvious things, and I know that I need to start doing more pelagics, which can be good for surprise rare birds.