I'm just over a third of the way through the "Accidental Big Year" so now seems like the perfect time to actually write an introduction and explain what the hell I'm doing.

What the hell I'm doing is a Big Year - a quest to see (or hear) as many different birds in a single year. Big Years have geographic limits - typically birders choose the the ABA (American Birding Association) region (North America - which is the continental US [not Hawaii, sadly] and Canada), or just the US, or the Lower 48. Or their backyard (a now enviable Very Tiny Year.) The goal is still the same - to record as many different species in a year as possible. Mine is the ABA region.

The Big Year has a long history, and even a book and a movie. The latter two were based on the record Big year set in 1998. It followed the competition between 3 birders: Sandy Komito, Al Levantin and Greg Miller. Their challenge - to bear the previous ABA area record of 721 set by Komito in 1987. They all beat 700, with Komito ultimately winning again, with an astonishing 745 (later revised up to 748 by including 3 species new to the ABA seen by Komito.) That record still stands to this day. 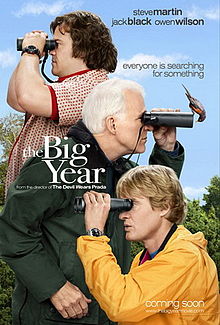 The Big Year -The Movie

There are around 675 breeding and migratory birds in North America (code 1-3.) These can (and do) occur anywhere across the continent, at (often highly) specific times and places. To see these requires an enormous amount of travel, time and effort, some fundamental birding skills and knowledge, and a good dose of luck. To beat 700 requires additionally finding rarities and vagrants (codes 4,5) - birds not normally found in North America, often lost in migration from South / Central America, Europe or Asia.

The reason I'm writing his intro now, and not in January, is that I never planned to attempt such an audacious and (in the grand scheme of things) entirely selfish and useless endeavor. Big Years require lots of planning in advance. You don't just decide to start doing one.

I spent a fantastic week of birding in Arizona in January and cleaned up - including the Nutting's Flycatcher. I was surprised at the end of it to lead the AZ year list (but not for long!) but wasn't thinking of taking it beyond there. I had a couple of trips to Canada to visit friends and lucked out on getting all the boreal species, including Northern Hawk-owl, Great Gray Owl and Boreal Owl. 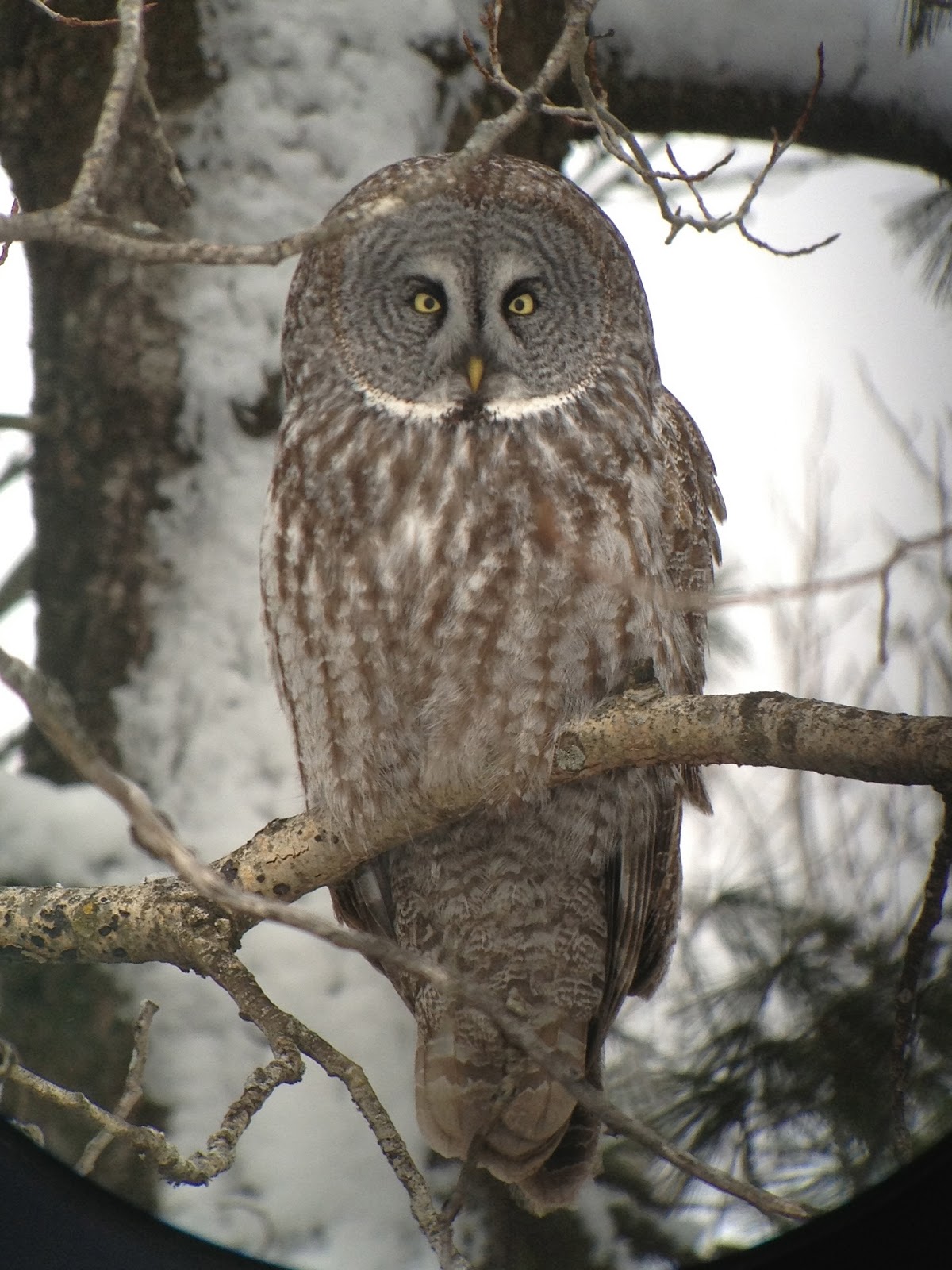 Meanwhile, a rare double whammy was happening in the Pacific Northwest - a Brambling and Red-flanked Bluetail (both extreme rarities from Asia) had been found in metropolitan Vancouver. The local MA birding listserv (Massbird) was buzzing with posts from people who'd made the trek out there. I was convinced, and booked my ticket. I saw both birds, and a whole bunch of other local specialties. Fortuitously, the Westport pelagic trip was rescheduled for that weekend, where I did well on seabirds (including Laysan and Black-footed Albatross.)

It was now March and I still wasn't thinking Big Year. My girlfriend had just started birding, and I thought a trip to Florida would be fun for her. It was (I think) - lots of new species including the Thick-billed Vireo (Bill Baggs, Miami), Western Spindalis (Key West) but missed the White-cheeked Pintail - twice!

At this point, I was starting to become aware of just how well I was doing on the eBird ABA top 100 list. After such a great start to the year, I felt like I should *maybe* try to see how well I could do. From Florida I flew to Colorado and managed to see 6 grouse (including the Ptarmigan, but missing the Sharp-tailed.) Four days in Texas - ostensibly for the annual "Yellow Rail Walk" (where you walk through the very wet marsh holding a rope with milk cartons filled with stones - in an attempt to flush the elusive Yellow Rail [we did, and a Black Rail to boot]) added some great Rio Grande birds (Crimson-colored Grosbeak, White-collared Seedeater, Tropical Parula, etc.) 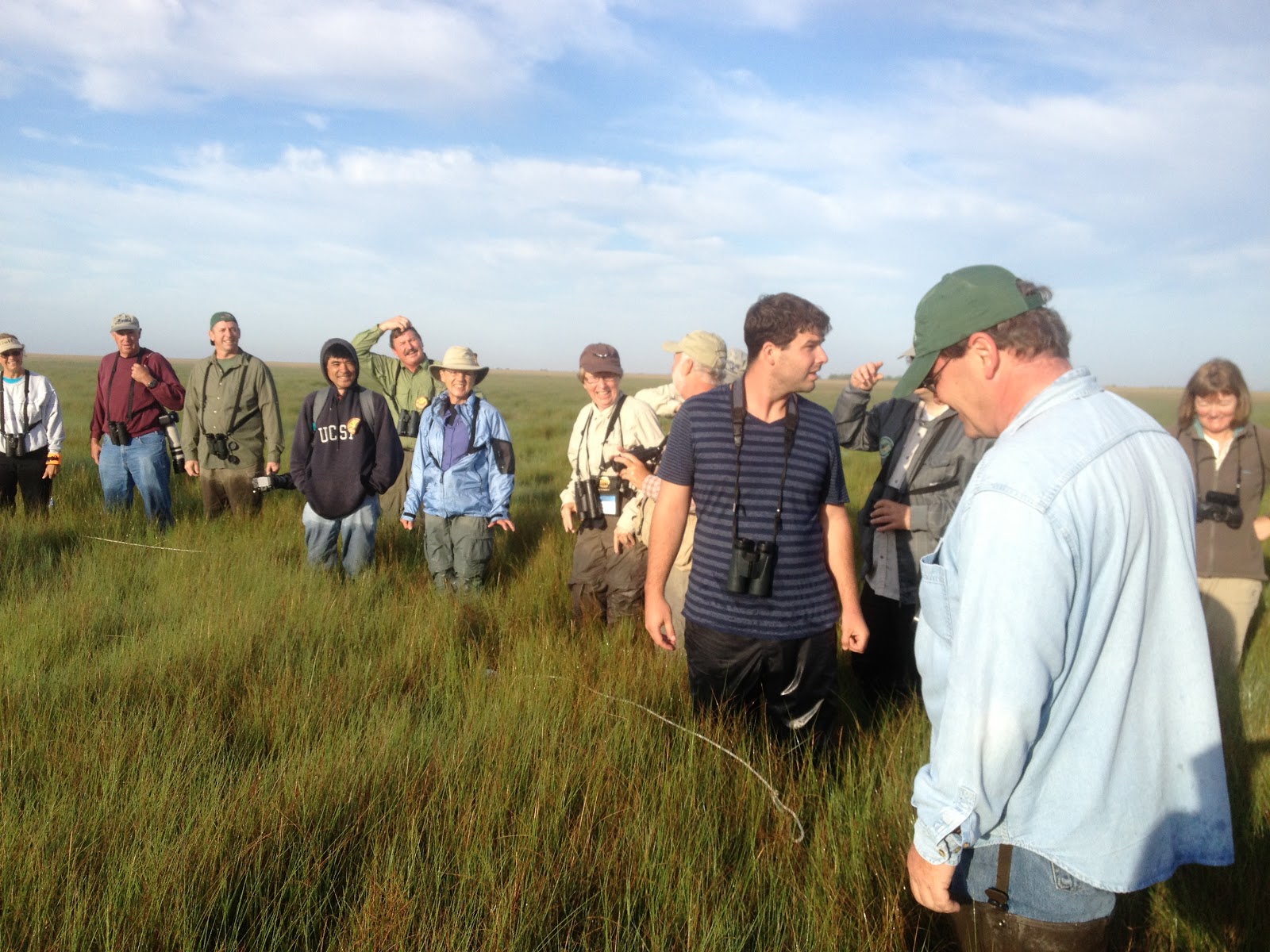 The Yellow Rail walk at Anahuac.

And then, of course, back to Arizona last week.

So - I've gone from taking a single trip to Arizona to contemplating a big year! Without any of the advance planning, and not going for a whole bunch of birds that I would have done had I known what I was doing, it's not going to break any records (except perhaps for "most attempts at Northern Pygmy-owl and missing".) But still, I'll see a lot of birds, which is fun.

What's next? Florida (breeding seabirds on the Dry Tortugas) and Texas (Colima Warbler, Golden-cheeked Warbler, Black-capped Vireo, and the Masked Duck, if it hasn't already disappeared.) And I'm  heading to Alaska at the end of the month - to the Pribilofs, half-way to Russia out into the Bering Sea.

If I find any "spare" time, I'll be writing up the posts from previous trips. You can also see all those birds, and how I'm doing, on the right side of the blog, in the stats box, and the list of birds.

If anyone out there is actually reading this, then I'd love to hear your thoughts and ideas (and suggestions, such as where the birds are hiding, or suggesting that I give up and do something more useful!)
Posted by Unknown at 4:31 PM